It was another small case count for Interior Health today.

The health authority announced three new cases of COVID-19 over the last 24 hours.

That brings the total number of cases in the BC Interior to 590 since the start of the pandemic. 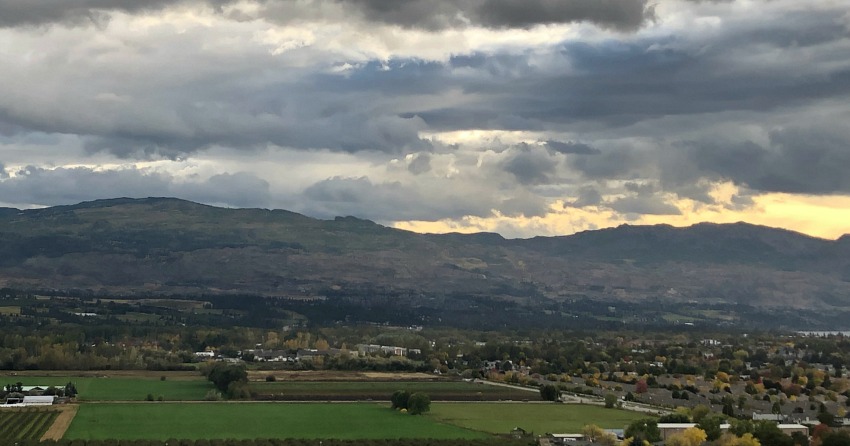 Currently, there are 28 active cases with two people in hospital, one of them in intensive care.

Three cases are linked to an outbreak declared at the FedEx depot at Kelowna International Airport, which was declared on Thursday.

Another outbreak was declared today at the Tim Hortons in Merritt, although it hasn’t been revealed how many cases are associated with it.

IH did say that all confirmed cases are isolating and there’s no risk to the general public.