A death at a private campground near Salmon Arm has been confirmed by RCMP.

Cpl. Chris Manseau says that Salmon Arm RCMP were called to the scene early this morning. 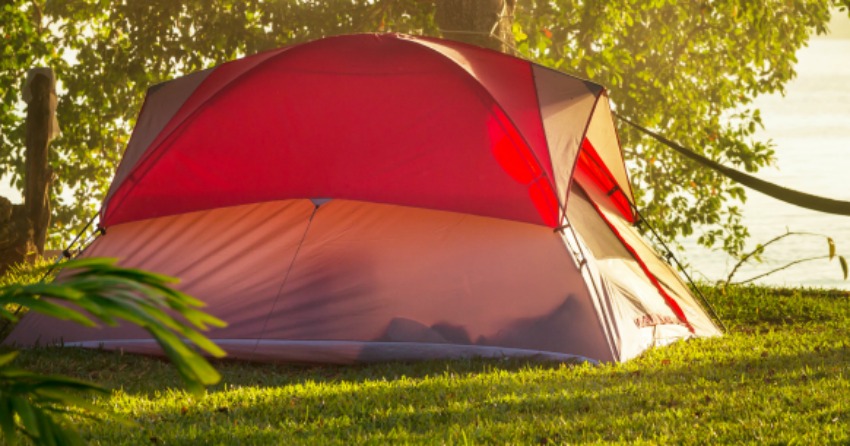 Upon arrival, one adult was found deceased and one youth was transported to hospital in serious condition.

It appears that the two were victims of carbon monoxide poisoning due to using a camp stove in the tent without ventilation.

Manseau said that there is nothing at this point to indicate that the incident was suspicious in nature, and the investigation has been handed off to the BC Coroners Office.