A 22-year-old Canadian has been arrested and charged with fraud after allegedly defrauding multiple victims out of thousands of dollars with a “psychic scam.”

The charges stem from 10 similar incidents that occurred between April 2018 and May 2019. The accused was arrested in Edmonton on June 10 on three outstanding Canada-wide warrants in relation to similar incidents in Ontario. 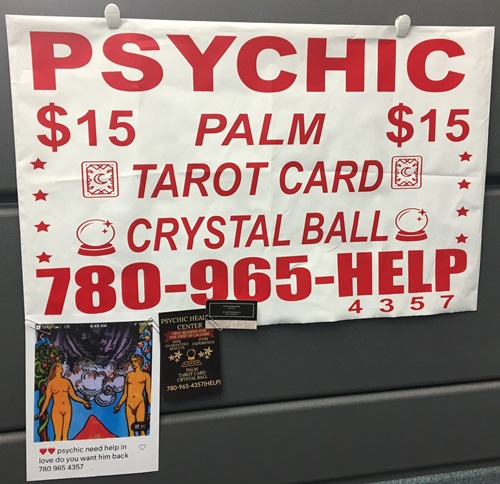 The accused worked as a psychic using the name “Sabrina Burt” or “Sable,” and operated under the business name “Sable Psychic Studio.”

Police officially identified the accused as Cynthia Burt. They said that victim reported that they were told they needed to pay a fee to obtain a “special crystal” for a procedure that Burt claimed would remove any negative energy.

“Investigators believe the accused exploited the complainants’ vulnerabilities to convince them to pay ever-increasing amounts of money towards the crystal procedure, in addition to changing the price and misrepresenting the services being provided,” said the The Edmonton Police. “The promised refund never occurred.” 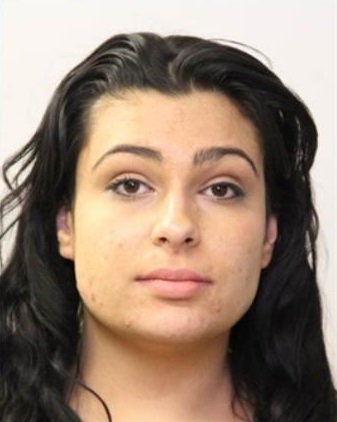 This isn’t the first time a psychic has been charged with fraud in Canada.

Last year, another Canadian woman running a psychic business was charged with fraud over $5,000 and pretending to use witchcraft in Ontario.

known as the "Milton Psychic" the 32-year-old woman allegedly defrauded her victims out of more than $60,000.

Witchcraft and fortune telling fell under section 365 of Canada's criminal code, which define it as pretending to use any kind of witchcraft, sorcery, enchantment or conjuration, undertakes, for a consideration, to tell fortunes, or pretending from skill or knowledge of “an occult or a crafty science to discover where or in what manner anything that is supposed to have been stolen or lost may be found.”

Police believe that there may be more victims of Burt’s scam, and they are encouraging those people to come forward by calling the EPS at 780-423-4567.