A Quebec City hospital announced today that a four−year old girl has died from causes linked to COVID−19.

The CHU de Québec–Université Laval offered condolences to the family of the child but said it would not provide further details out of respect for the girl’s family. 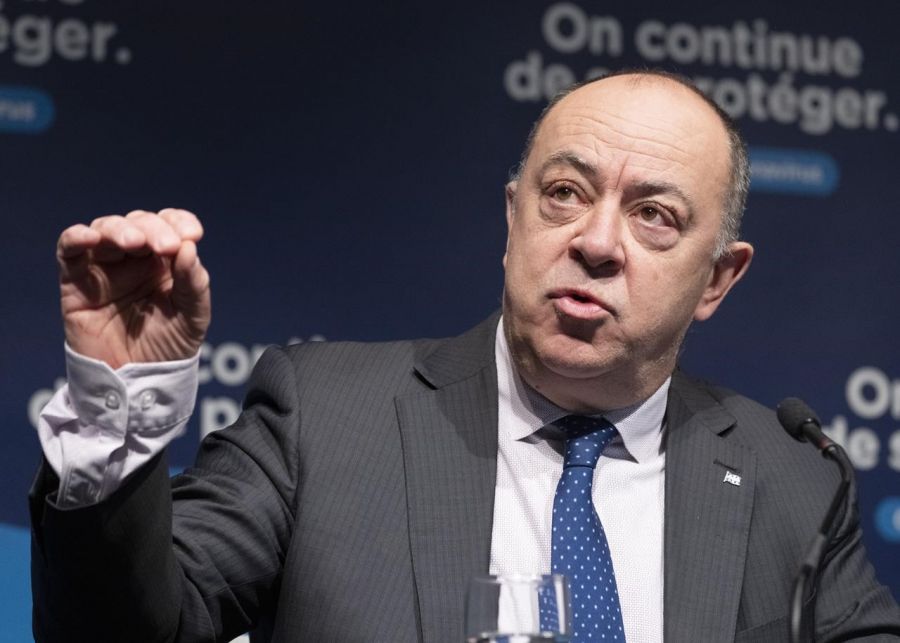 In mid−December, an infant who was less than two months old died of COVID−19 at a Montreal children’s hospital.

According to Quebec Health Department data, that was the first child under 10 to die of the disease in the province.

The department says 12,364 deaths have been linked to the disease in the province, and more than 70 per cent of them have been among people aged 80 and older.