The heir to the throne of Canada, who is 71, is now self-isolating at the royal residence of Balmoral in Scotland.

He is with his wife, 72-year-old Camilla, Clarence House explained.

The prince is experiencing mild symptoms. 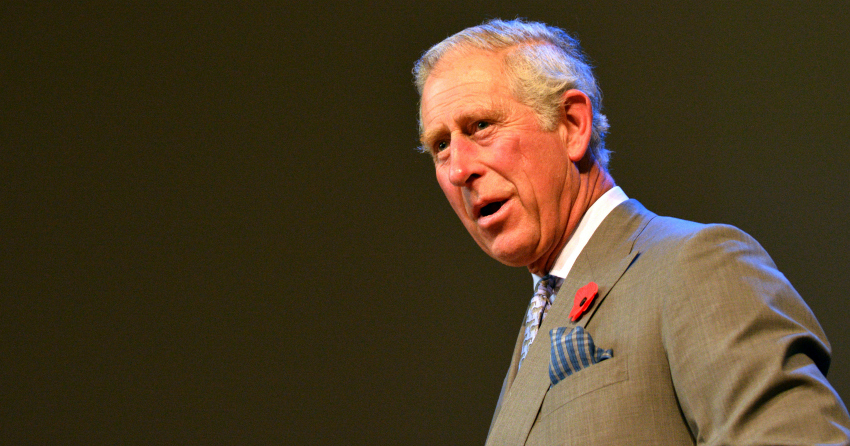 "It is not possible to ascertain from whom the prince caught the virus owing to the high number of engagements he carried out in his public role during recent weeks,” Clarence House said.

Buckingham Palace has said the Queen, Charles’s mother, is in good health.

The two last met on March 12, the palace said.

Nearly 10,000 people have tested positive for the virus in the UK, with over 400 dying.