The price of ‘snail mail’ likely to rise once again

In a move that is sure to upset collectors from coast to coast, the price of stamps is likely set to rise again.

On Friday, Canada Post announced that the cooperation is looking to increase the price of stamps by a whole two cents. 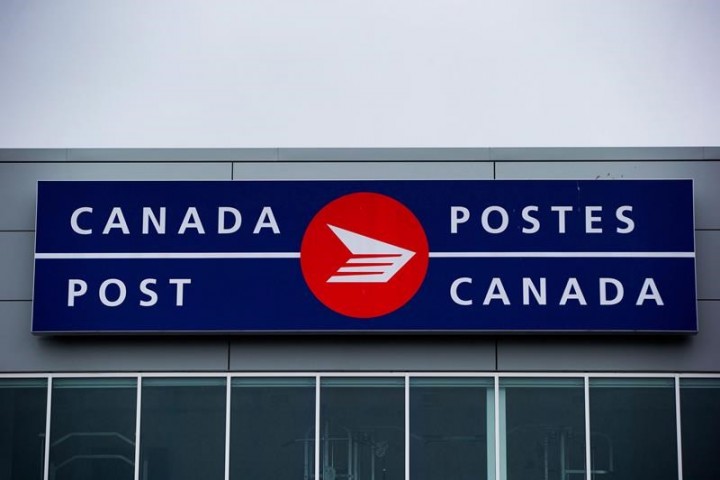 The increase would raise the cost of one to stamp to $1.07.

According to Canada Post, that increase would cost Canadians roughly 26 cents extra a year and the cost to businesses would be about $6.

The announcement comes as Canada Post continues to report declines in usage.

In 2018, the federal corporation delivered about three billion pieces of mail, a 44% decline from its peak in 2006.

However, the steep decline is somewhat due to major work stoppages in the fall related to a labour dispute.

The decline in use is compounded by the 174,000 new addresses are added in Canada each year, requiring Canada Post to deliver to more places.

With files from the Canadian Press.