Winnipeg police say remains in landfill are those of Rebecca Contois

Remains found in a landfill have been identified as those of Rebecca Contois, a 24−year−old Indigenous woman, police said Tuesday.

"Rebecca’s family has been notified and the homicide unit is continuing with the investigation," the Winnipeg Police Service said in a brief written statement that came after an autopsy.

Contois’ partial remains were found May 16 in a garbage bin near an apartment building. That led to the search of the Brady landfill.

Employees had halted the additional dumping of waste at the landfill but rain delayed the search until the beginning of this month. The remains were found a week ago. 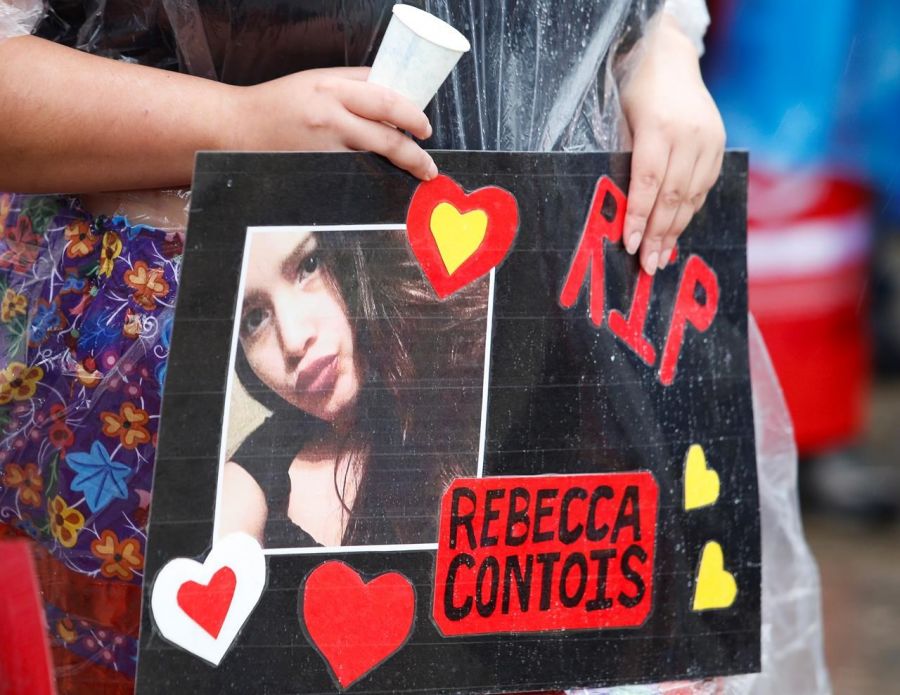 Jeremy Anthony Michael Skibicki, 35, is charged with first−degree murder and is scheduled to appear in court next week.

Contois lived in Winnipeg but was a member of O−Chi−Chak−Ko−Sipi First Nation, also known as Crane River, located about 225 kilometres northwest of Winnipeg. Those who knew Contois have described her as someone who was bright and friendly with a good sense of humour.

Police have not said whether Contois and Skibicki knew each other. At the time of Skibicki’s arrest, police said that they were not ruling out the possibility of additional victims.

Contois was one of three Indigenous women found dead in Winnipeg within a two−week period last month.

Tessa Perry, a mother of four, died in hospital after suffering critical injuries. Justin Alfred Robinson, 29, has been charged with second−degree murder in the case.

Man arrested for alleged indecent act, assault of a police officer in BC Interior