British Columbia has had some of the best numbers when it comes to COVID-19 cases and deaths for a larger population and Canada as a whole has done an admirable job controlling the pandemic.

The same can’t be said for certain parts of the world and it was always expected that the virus would hit Third World countries the hardest.

We’re certainly seeing that in Brazil, as the massive South American nation has reported nearly 40,000 new COVID-19 cases over the past 48 hours. 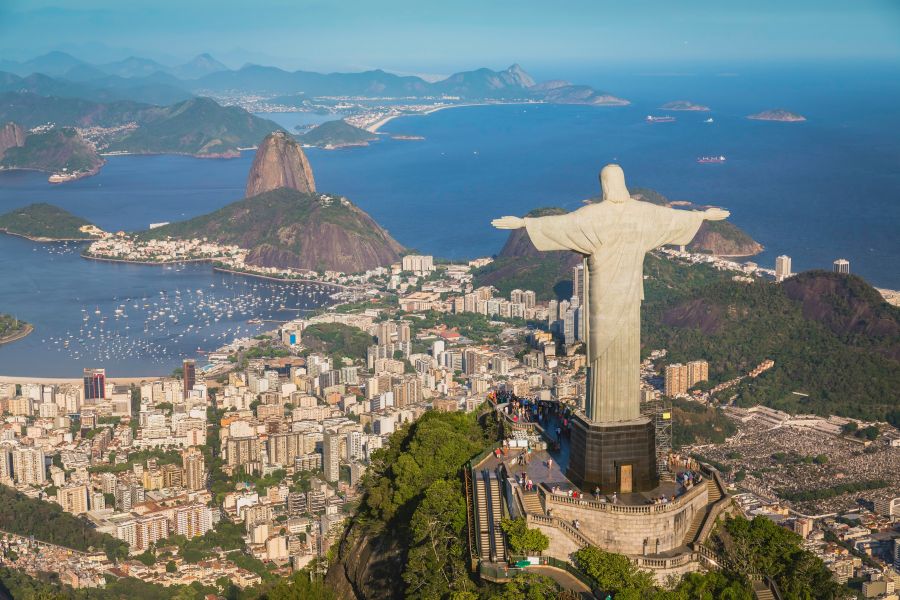 The 19,951 new cases reported on Monday was the biggest single-day total for Brazil thus far and another 18,508 were announced today.

Nearly 126,000 Brazilians have recovered from the virus. 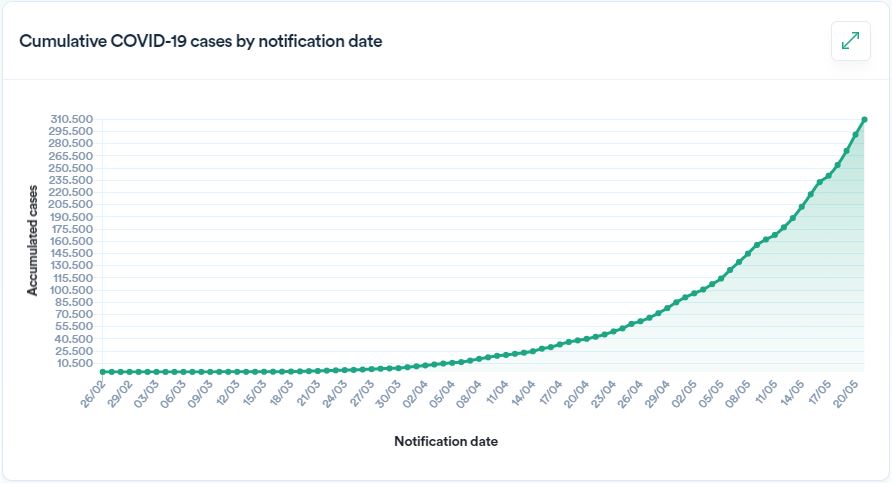 The curve is certainly not close to being flattened in Brazil and the country should overtake Russia (317,554) for the second most cases in the world in the coming days.

Both countries remain well behind the United States, where there are 1,576,886 confirmed cases.