The Queen has stripped Prince Andrew of his military titles and royal patronages.

The prince will also stop styling himself “His Royal Highness,” according to the BBC.

It comes after Andrew – also known as the Duke of York – failed in his attempt to have a sexual assault case accusing him of abusing a 17-year-old girl dismissed. 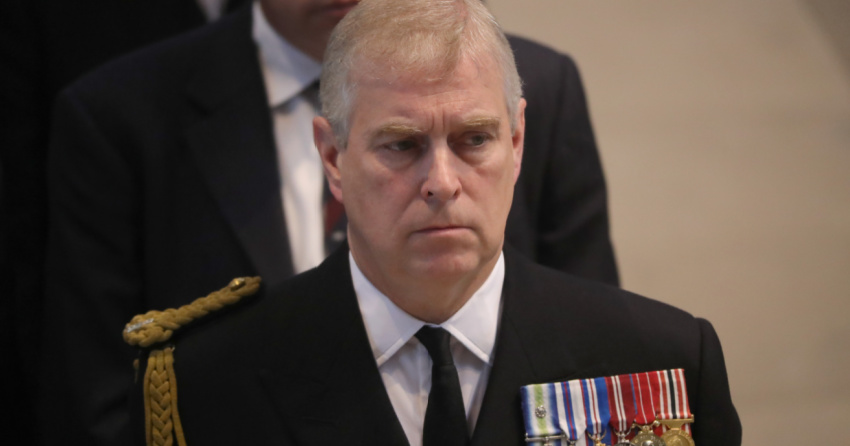 Virginia Giuffre has alleged in a civil case filed in New York that Andrew assaulted her after she was trafficked by child rapist Jeffrey Epstein.

Andrew has repeatedly denied the claim and said he terminated his friendship with Epstein when he learned of his crimes.

"With The Queen's approval and agreement, The Duke of York's military affiliations and Royal patronages have been returned to The Queen,” Buckingham Palace said in a statement.

"The Duke of York will continue not to undertake any public duties and is defending this case as a private citizen.”

BC extends most COVID-19 restrictions into February, but gyms can reopen Thursday

Coquihalla reopening to all forms of traffic on Wednesday

Documents give glimpse of Finance Department's outlook, warnings on inflation