Russia banned from world sports events for 4 years over cheating

Russia has been banned from all major world sporting events for four years.

The World Anti-Doping Agency (WADA) made the ruling after a meeting in Switzerland today.

It comes after Russia’s anti-doping agency was declared non-compliant for manipulating lab data given to investigators in January 2019.

Those data were given to WADA as part of its reinstatement in 2018 following a three-year suspension as a result of the country’s huge state-sponsored cheating program.

The ban, which can be appealed, means Russia cannot compete at the 2020 Olympics in Tokyo or the 2022 soccer World Cup in Qatar. 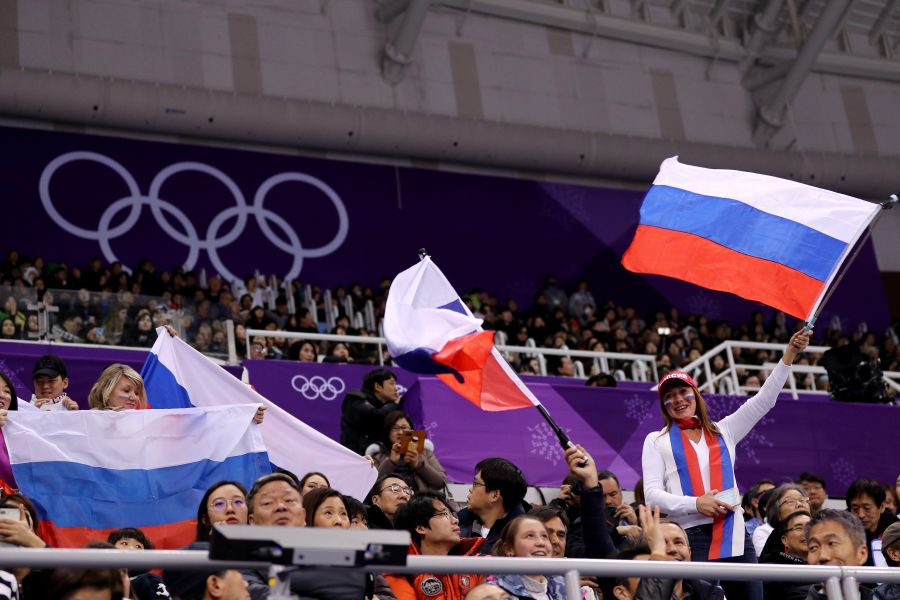 But Russian athletes who can prove they are clean and untainted by the scandal will be allowed to compete under a neutral flag.

“For too long, Russian doping has detracted from clean sport,” he added.

“The blatant breach by the Russian authorities of RUSADA’s reinstatement conditions, approved by the ExCo in September 2018, demanded a robust response. That is exactly what has been delivered today.

“Russia was afforded every opportunity to get its house in order and re-join the global anti-doping community for the good of its athletes and of the integrity of sport, but it chose instead to continue in its stance of deception and denial.

“As a result, the WADA ExCo has responded in the strongest possible terms, while protecting the rights of Russian athletes that can prove that they were not involved and did not benefit from these fraudulent acts.”