The festival, back for the seventh year, is the hottest spot this summer to go try out the delicious offerings of local breweries and cideries while spending time at one of British Columbia’s most picturesque resorts.

Scheduled for July 16th, the Craft and Country, Beer and Music Mountain Festival will be bringing together over 20 breweries from all over British Columbia to serve up samples starting at 11:00 am in the Village. 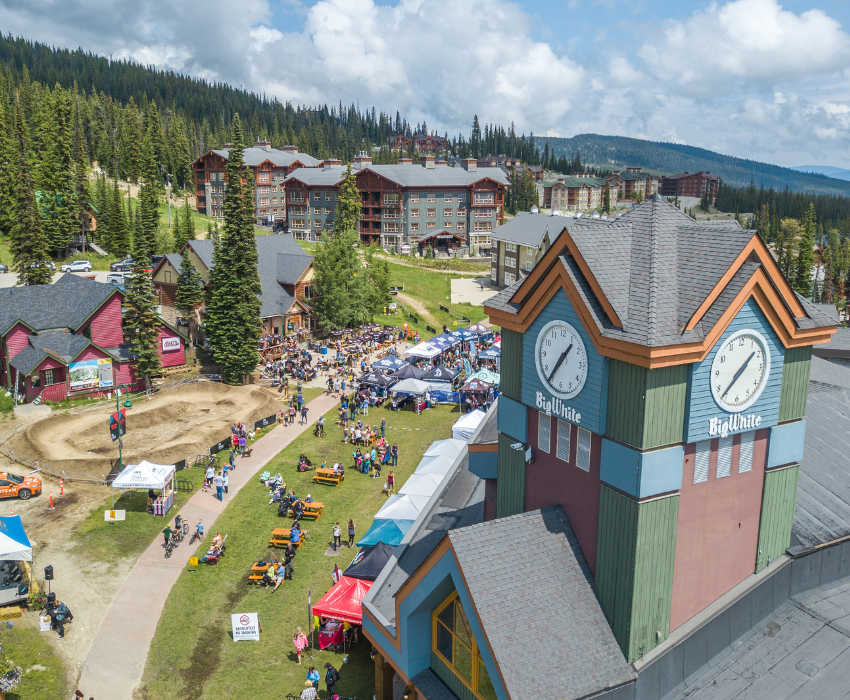 The event will be accompanied by live music from Canada’s pop-country queens, The Heels. The group is well-known for their organic, three-part harmonies, complete with good-natured brash and sass and their stories that speak the language of modern women.

You can purchase your event wristband for $20 here. It includes five drink tokens and a commemorative tasting mug.

Additional sample tokens are also available for $1.50 each and can be purchased in the Village Centre, just outside The Woods patio. 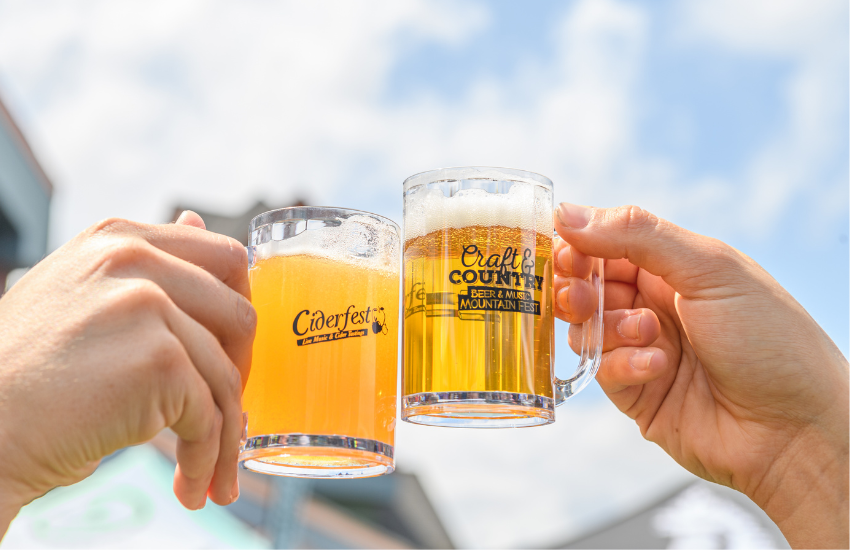 Don’t miss out on the epic views and outdoor adventure Big White has to offer in the summer months. Grab a Scenic Chairlift Ride ticket and venture up the Bullet Chair to Rhonda Lake to soak in the 360-degree views.

Hike your way back to the beer gardens and continue enjoying the festival.

With over 100 years of combined experience, it’s safe to say the brewmasters at Okanagan Spring know what they’re doing.

The brewery uses only premium two-row Canadian barley, quality hops, their own signature yeast strain and 100% pure Okanagan spring water for every beer they make.

With small-batch, award-winning ales and lagers brewed in the heart of Nelson, Backroads Brewing is a must-try.

Backroads brews up a wide variety of traditionally inspired, award-winning ales and lagers.

This brewery is named after the infamous outlaws who travelled the Smugglers Trail during BC's 19th Century gold rush. Their signature beers pay homage to local rogues and the tales they left behind.

They specialize in classic styles for every occasion, crafted from the best ingredients they can get our hands on.

Since opening in 2018, creativity has been at the heart of everything Vice & Virtue Brewing does.

The Kelowna brewery serves unfiltered beers – so make sure you drink it while it’s cold and fresh! 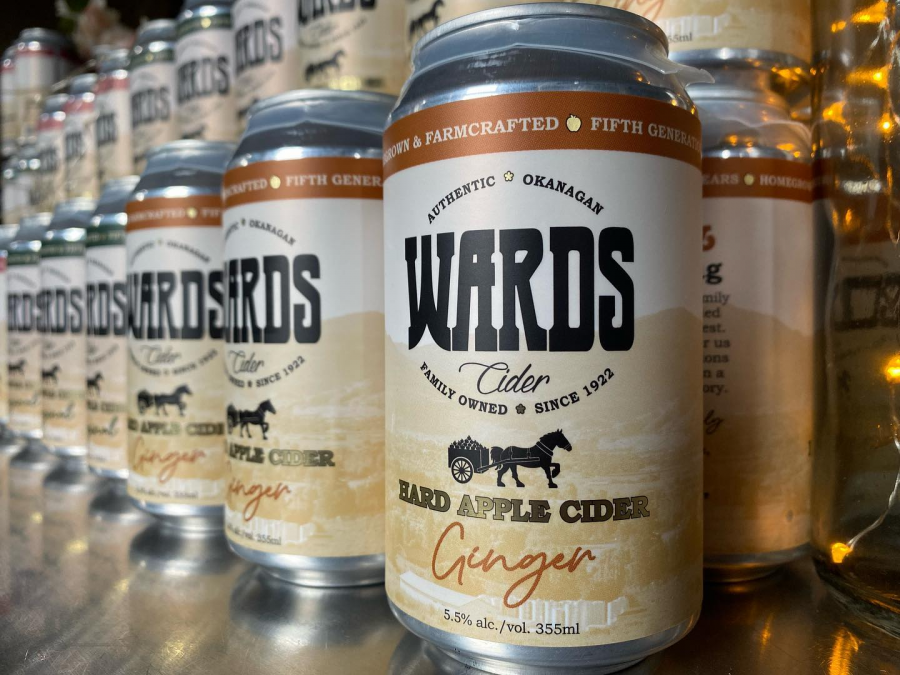 Every apple that goes into Wards Cider is estate-grown, tree-ripened, fresh-pressed and represents the family’s commitment to quality and authenticity.

Founded back in 2005, Red Truck Beer Company is one of BC’s premier craft breweries, winning numerous awards for its carefully brewed beers.

They keep their beer simple and brew it honestly and independently, with no preservatives, pasteurization or shortcuts.

Neighbourhood Brewing is an independently owned and operated brewery in downtown Penticton.

The brewery’s sole focus is to produce quality craft beer that is unique and flavourful.

Yellow Dog Brewing is a family-run brewery based out of Port Moody focused on producing high-quality locally crafted beer.

Their in-house brewing facility operates five days a week and they do approximately 15 brews in a week at a maximum capacity.

Workshop Seltzer may be the new kids on the block, but they're making a big splash with their tasty and refreshing Craft Hard Seltzers.

With only 90 calories per can, you can’t go wrong using one of your tokens on this Penticton offering.

Like a true bad tattoo, these handcrafted brews will leave you with a great story to tell.

Established in 2014, Bad Tattoo is a British Columbian favourite. Just this year they took home several awards at the Canadian Craft Brewing awards.