British Columbia’s recent wildfires are having a serious effect on residents’ mental health, a doctor has warned.

Writing in the BC Medical Journal, Elizabeth Wiley explained that the problems resulting from fires are having a serious impact on people’s health.

“Over the last few years wildfires across the province, exacerbated by changing weather patterns and temperature increases, have resulted in poor air quality, displacement and housing insecurity, food and water insecurity, and social isolation, and have affected employment opportunities for some British Columbians—all with mental health implications for those affected,” she wrote. 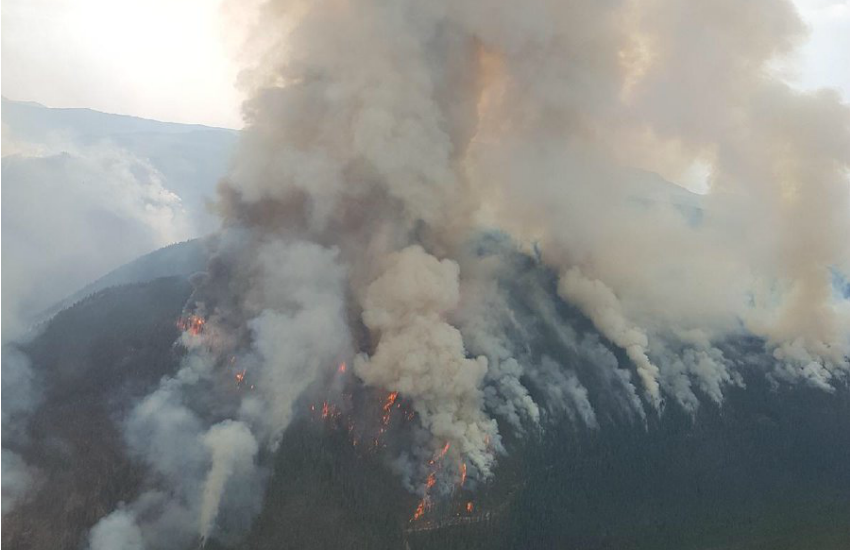 The experiences of residents “suggest that psychosocial impacts from the fires were widespread and likely to persist following evacuation,” Wiley explained.

“In the context of disasters, health care providers and first responders are often among those affected.”

Wiley discussed the fires alongside the increasing frequency of “severe weather events” such as droughts and floods.

“Climate change has been associated with numerous mental health conditions including post-traumatic stress disorder (PTSD), depression, anxiety, grief, substance use disorders, and suicidal ideation among many others,” she said.

She added: “Given current climate-related projections, it is important that the BC physician community develop an awareness of the psychosocial implications of climate change and actively participate in efforts to prepare, advocate, and respond.”