Are people really cutting back on everything because of runaway inflation?

What people say and what they actually do are often the complete opposite.

Take, for instance, what people are saying they plan to do to deal with staggering inflation.

An Ipsos poll of Canadians shows people across the board -- low-income, middle-income and high-income -- are spending less on everything from groceries, take-out, delivery and restaurant meals and booze to clothing and shoes, home electronics and any kind of entertainment outside the home.

"It's a natural response," said Ross Hickey, an associate professor of economics at the Okanagan campus of the University of British Columbia.

"People are scared by inflation (which was at a 39-year-high of 8.1% in June). So, they say they are going to spend less on everything. But, you can bet your bottom dollar that people will spend more." 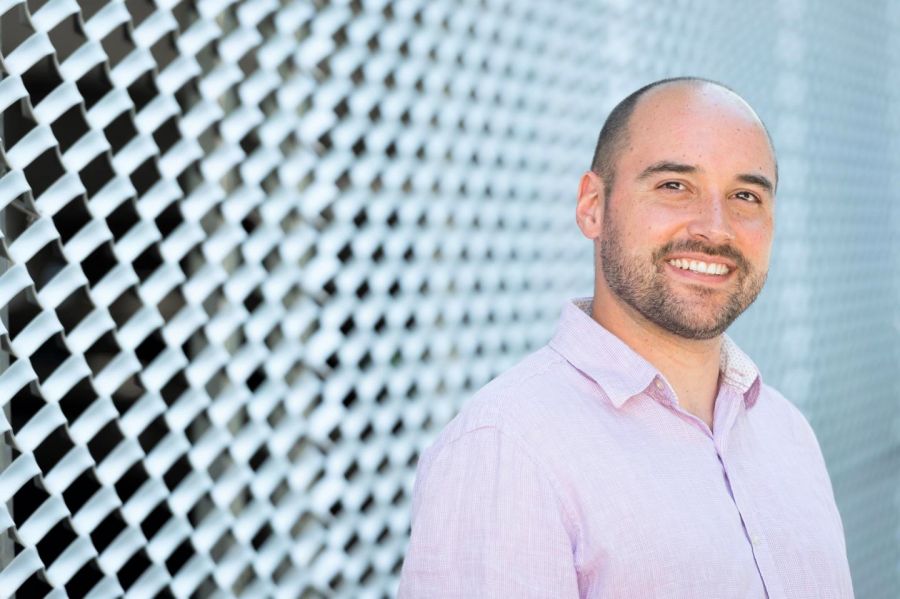 It's a matter of dollars and cents.

"Inflation means you have to spend more to get the same as you received previously," said Hickey.

"Or, you might spend the same to get less. If you actually spend less and get much less then you are saving money and not going into debt. But, I suspect, very few people are actually saving money or paying off debt."

Hickey doesn't want to be contrarian, but he does want to be practical.

"Many middle-and-upper-income earners are simply going to have to spend more in this inflationary environment," he said.

"It's likely only low-income individuals and households that will make true reductions because they will have to buy less because they simply don't have the money to even buy what they used to."

The Ipsos survey separated respondents' answers based on income and generation.

For instance, 30% of Gen Xers (those aged 42 to 57) say they are limiting travel to save on transportation costs, after all transportation inflation is 16.8% and gasoline has gone up 54.6%.

16% of Gen Z (those aged 10 to 25) have cancelled subscriptions or services (likely streaming services, Internet plans or apps) and 21% are limiting their social and entertainment activities to curb spending.

This month, low-income people are planning to spend 19% less on groceries, 10% less on home electronics, 15% less on alcoholic beverages, 23% less on clothing and shoes, 13% less on entertainment outside the home and 19% less on take-out, foot delivery and restaurant meals.

All those figures indicate people plan to cut back and spend less.

Yet, the numbers also leave room for a lot of people to spend the same or spend more.

If you truly are spending less right now, Hickey points out that you have to invest the money you save in something making more than the 8.1% rate of inflation to get ahead.

"Saving money under your mattress only means you're losing buying power fast," he said.

Interest rates and inflation were kept ultra-low during the pandemic to protect the economy and allow people to keep their homes and job and keep them spending.

Out of the pandemic, pent up spending on everything from housing and recreation to entertainment and travel revved up the economy and kickstarted inflation.

Central bankers then started to raise interest rates in an effort to curb people's spending and keep inflation in check.

"I imagine interest rates will have to go higher, because inflation isn't going to go away," said Hickey.

"In the future, inflation may go down, but prices won't go down. So, eventually wages will go up so people's incomes can keep up."

The unemployment rate is low and consumers are still spending, so Hickey doesn't think a recession is on the horizon.

"Right now, I'm confident in the economy," he said.

"But this is an uncertain world. If the US goes into recession, Canada is likely to follow. If COVID spikes in the fall and hospitals go into crisis there could be regional lockdowns and real reductions in spending and economic activity, especially if the government doesn't offer CERB (Canada Emergency Response Benefit). But, you know what the joke is: Economists have successfully predicted 40 of the last nine recessions."