Start your day off right with five things you need to know this morning.

Five things you need to know 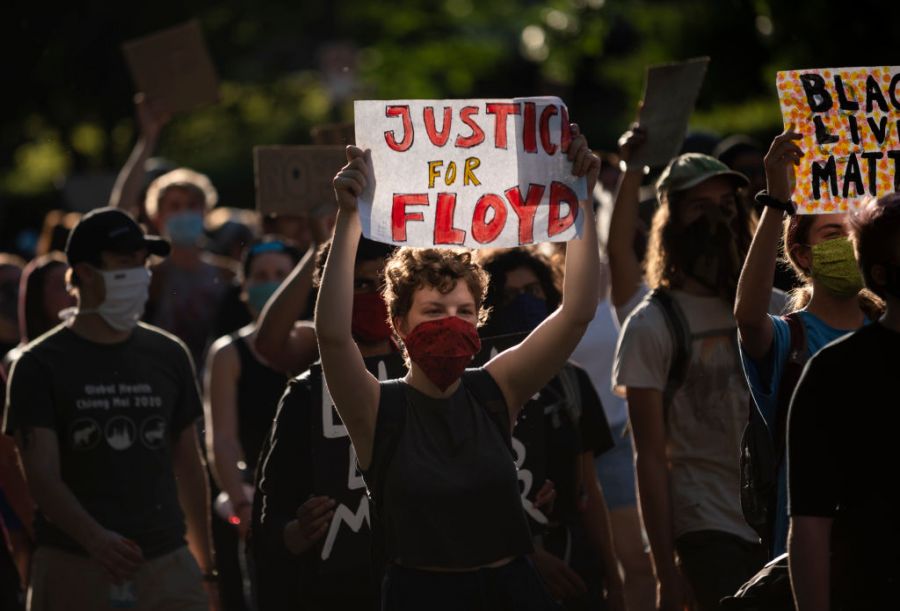 Protests in America have prompted a “Black out Tuesday” on social media applications. Users are filling Facebook, Twitter and Instagram with black squares in order to encourage people to use the time they would normally spend scrolling through posts on educating themselves on the Black Lives Matter movement instead.

China tested almost 10 million people for coronavirus in just over two weeks in Wuhan, the city where the pandemic began, officials said Tuesday, reporting only a few hundred positive caseshttps://t.co/KO297C5pRJ

Officials in Wuhan say that China tested 9.9 million people for COVID-19 from May 14 to June 1, and the results have found that only 300 asymptomatic carriers have been confirmed.

3. Bishop outraged after Trump poses for photo op in front of church

The bishop of the Episcopal Diocese of Washington condemned President Trump for his visit to St. John's Episcopal Church near the White House after law enforcement officers used tear gas to clear protesters from the area. https://t.co/flpDk0Bawn

The bishop of the church that POTUS posed in front of for a photo op after protesters were cleared from the area with tear gas is “outraged.” Bishop Mariann Edgar Budde told CNN in an interview that she found it “antithetical.”

"Let me be clear: The president just used a Bible, the most sacred text of the Judeo-Christian tradition, and one of the churches of my diocese without permission as a backdrop for a message antithetical to the teachings of Jesus and everything that our churches stand for,"Budde said.

4. Cyclone Nisarga expected to cause 'extensive damage' in Mumbai

It is very likely to intensify into a #CyclonicStorm during next 06 hours and further into a Severe Cyclonic Storm during subsequent 12 hours.@IMDWeather @ndmaindia pic.twitter.com/BBKkfo2p6F

A powerful cyclone is expected to cause extensive damage in Mumbai after making landfall tomorrow. Cyclone Nisarga is expected to intensify into a "severe cyclonic storm" and make landfall near Alibag with winds of 100kmph to 120kmph.

Joe Exotic is back in the news after a federal judge ruled that the jailed reality star of #TigerKing has to hand over his zoo properties to his arch-nemesis Carole Baskin as part of a $1 million trademark judgment https://t.co/KgA7NJpzBb

A federal judge in Oklahoma ruled that Joe Exotic, the currently imprisoned star of Netflix's Tiger King docuseries, must hand over his zoo properties to Carole Baskin, who owns an animal sanctuary in Florida. In 2013, Exotic was ordered to pay Baskin's Big Cat Rescue nearly $1 million to resolve a trademark infringement lawsuit.