'It was the wildest thing': Bear sneaks into Alberta barbershop and takes a poop

Do bears poop in the woods?

Not always, according to new evidence from Alberta.

A Slave Lake businessman who owns a barbershop named “The LionsDen” is the man with the proof.

Sam Assaf spotted a black bear outside his building on Wednesday and proceeded to get a few snaps.

It was the first bear he’d ever seen. 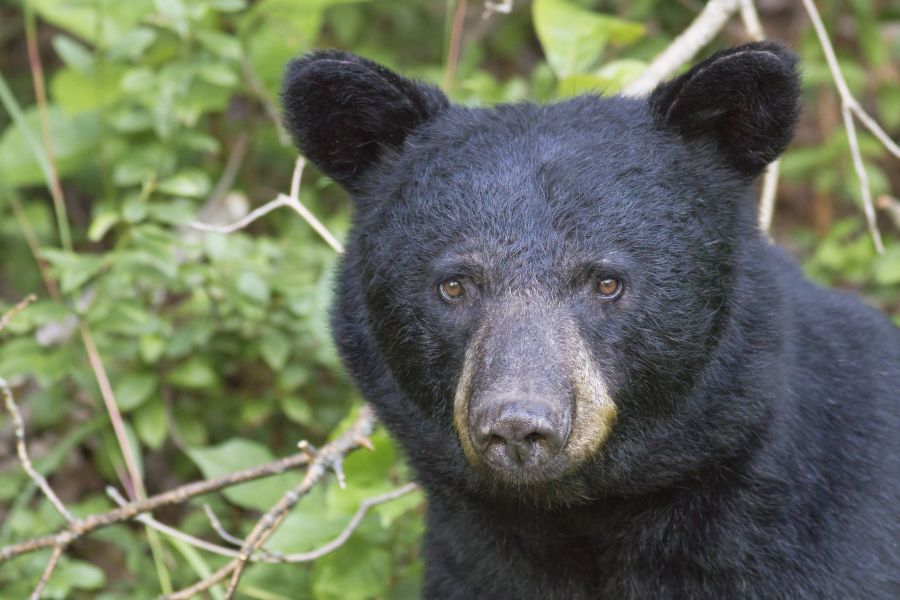 But while he was capturing the moment, the furry visitor proceeded to stroll into the barbershop and empty his bowels.

He also smashed up the place a little, wrecking Assaf’s workstation.

“It was the wildest thing,” he said.

“I’ve been in this business for 17 years and I’ve never seen anything like it.

“How ironic? A bear is hanging at the LionsDen.”

Police were called to ensure it didn’t go from comedy to tragedy, and nobody was hurt.

But either way Assaf, despite proving an ancient maxim to be false, said it was definitely a bad day for him.

– With files from the Canadian Press