As of noon today, category three open fires are prohibited throughout the Kamloops Fire Centre.

“This prohibition is being enacted to help prevent human-caused wildfires and protect public safety,” noted the BC Wildfire Service. 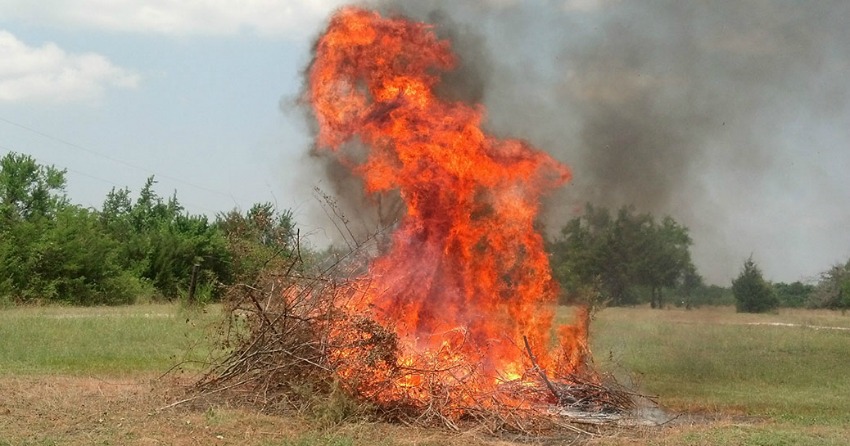 Activities that would constitute a category three open fire include:

The prohibition will remain in effect until mid-October or until the order is rescinded.

It applies to all public and private land within the Kamloops Fire Centre, unless specified otherwise in a local government bylaw.

“Anyone found in contravention of an open burning prohibition may be issued a ticket for $1,150, required to pay an administrative penalty of up to $10,000 or, if convicted in court, fined up to $100,000 and/or sentenced to one year in jail,” the BCWS added.

“If the contravention causes or contributes to a wildfire, the person responsible may be ordered to pay all firefighting and associated costs.”

Category two fires, which include one or two concurrently burning piles up to two metres high by three metres wide, or the burning of stubble or grass over an area less than 0.2 hectares, are not included in the prohibition.