A resident is most likely thinking twice about getting behind the wheel while intoxicated after a scary incident in the Interior last week.

According to RCMP, on Feb. 17 at 6:42 pm, officers responded to a snowmobile falling out of the back of a truck along Canim-Hendrix Road near Forest Grove, BC. One caller was driving behind the black truck when the blue snowmobile fell, almost hitting their vehicle in the process. 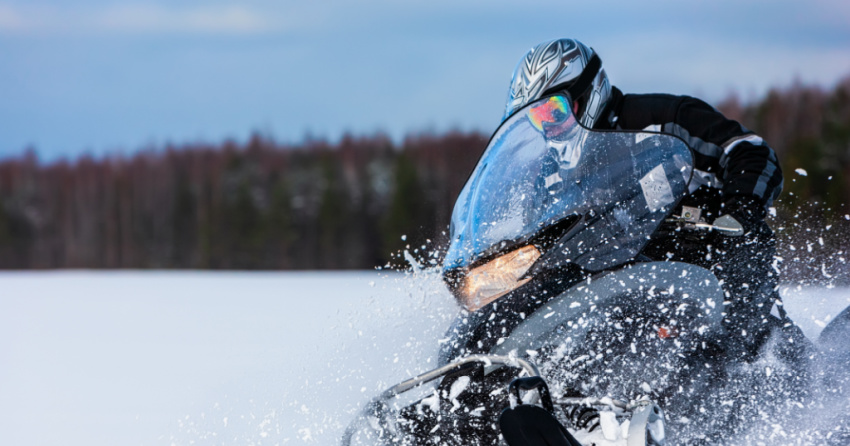 The driver of the truck apparently didn't notice and kept on going. A few minutes later, he returned for his snowmobile so the caller got ahold of police once again.

Upon arrival, officers located the man, who had trouble standing and other signs of alcohol impairment. A breathalyzer was then used where the driver registered a fail.

The man was arrested for impaired driving and was offered a second approved screening device. He failed that test too, which resulted in him having his license seized and got his vehicle impounded for 30 days.

Following this incident, the man was transported to his home for safety where he admitted to drinking after fishing earlier in the day. He did not believe the alcohol impaired his driving.