Two men have been arrested in the British Columbia Interior on charges related to “ghost guns.”

One of them, a 46-year-old, was found in a West Kelowna property where a 3D printer was creating a lower receiver for a handgun. Six other receivers with no serial numbers were also seized.

The other man – a 27-year-old – was found in a Lumby property containing a handgun with no serial number, along with other prohibited weapons.

Canada Border Services Agency (CBSA) said it made the arrests on April 27 and 28.

It added that the operations resulted in “significant seizures” of illegal weapons. 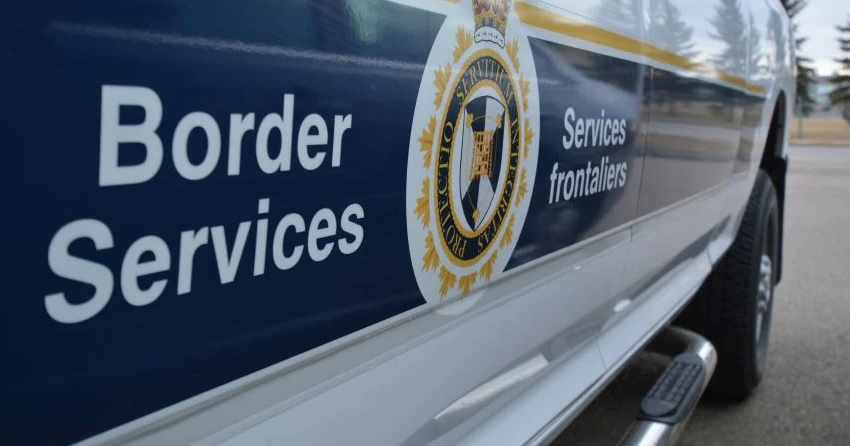 According to the CBSA, the arrests were made after officers identified firearms parts arriving via international mail in Toronto and Vancouver.

“The importation by mail of 3D-printed firearms parts is a serious concern,” the agency explained.

“Once in Canada, unlicensed individuals use these parts to assemble ‘ghost guns,’ which are firearms that have no serial number.”

CBSA said both of the men they arrested were released pending further investigation.

That’s despite the Lumby residence containing a prohibited knife, nine long guns, one stun gun and four canisters of ammunition, and despite the arrested man being prohibited from possessing firearms.

CBSA said it “may subsequently recommend that the Crown initiate prosecutions.”

“‘Ghost guns’ pose a serious risk to our communities for many reasons including they are becoming easier to manufacture and difficult to trace when used by criminals. That’s why we are continuing to invest in new x-ray technology and K-9 units to protect our borders.”

CBSA said its officers have seized 581 firearms at ports of entry and in mail shipments since January 2019.