Police in southern BC are on the lookout for a drone operator who is allegedly using his machine to creep on his neighbours.

According to RCMP, on Feb. 21 at 8:17 pm, officers received a report that a 44-year-old Montrose man was flying his drone in a residential neighbourhood. 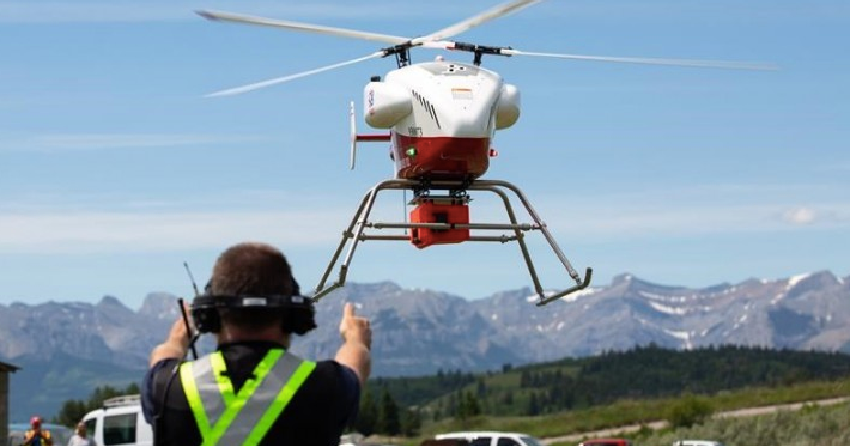 This man was reportedly using the Unmanned Aerial Vehicle to look into neighbours' residences. He was possibly filming the homes' occupants.

Police are investigating the man for committing criminal acts of mischief contrary to section 140 of the criminal code as well as under the Aeronautic Act.

Anyone who believes they are being spied on is urged to contact their nearest RCMP detachment.