Sometimes it is better to be lucky than good and that couldn't be said more in the case for police in 100 Mile House this week.

According to S/Sgt. Svend Nielsen, on Thursday at 6:02 am, officers and the fire department responded to a blaze in the 7000 block of 93 Mile Loop Road. Initial reports indicated the incident was a chimney fire, though police found something much more interesting upon arrival.

Officers found that the fire was occurring at a large commercial cannabis grow operation. Cops detained two individuals who were suspected to have no legal Health Canada license for the number of plants being grown on their property. 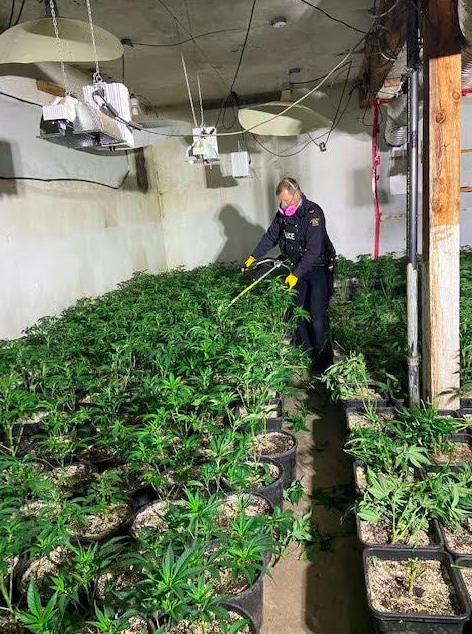 Once 100 Mile Fire Rescue ensured the safety of all the buildings, the scene was turned over to police to complete the investigation. At this point, a large amount of cannabis, which was packaged and in different stages of growth, was destroyed. 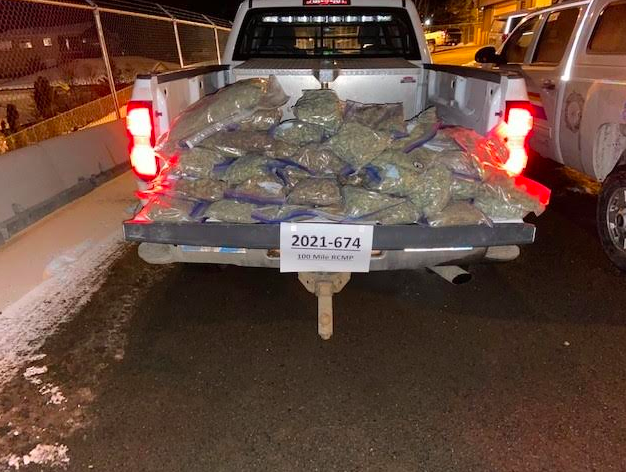 Police determined that the property had an active 49 plant license, though they had to destroy nearly 800 plants.

This investigation is ongoing and charges are pending against the two suspects.