The Independent Investigation Office of BC made an announcement today in relation to an incident that occurred near Williams Lake just under one year ago.

According to the IIO, a man was injured following a lengthy chase that started in Kamloops and ended in Williams Lake on Oct. 25, 2020. After being stopped on Hwy 97 near White Road, the man attempted to flee, though he was quickly caught by police.

After running down an embankment, the man was aggressively taken down by two officers. A short time later, he was taken into custody. 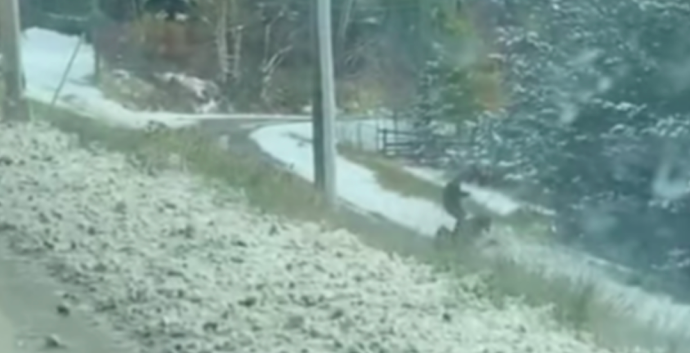 During the arrest, the man suffered his injuries. They did not meet the required threshold for "serious harm" as described by the Police Act.

While all this was going on, one resident recorded the arrest and posted it on social media. This led to significant public scrutiny, which kicked off the investigation.

Upon completion of the investigation, Chief Civilian Director Ronald J. MacDonald determined that reasonable grounds exist to believe that one of the involved officers may have committed an offence. Said offense was related to the use of force during the arrest.

"In order to approve any charges, the BC Prosecution Service must be satisfied that there is a substantial likelihood of conviction based on the evidence gathered by the IIO, and that prosecution be required in the public interest," wrote MacDonald.

No further information will be released at this time.