The search for Christopher Sanford has come to a tragic end after more than a year.

The 35-year-old’s remains were discovered on Oct. 10 by a couple who were walking along the shoreline of Upper Arrow Lake in the area of Needles North Road in Needles.

Both the Nakusp RCMP and BC Coroners Service attended the scene to recover the remains and confirmed that they belonged to Sanford, a Nakusp man who was reported missing on Aug. 5, 2019.

“Sanford’s family has since been notified of the latest developments in this investigation,” explained S/Sgt. Scott Aschenbrenner.

“At this time the focus of the RCMP investigation will be to determine whether or not criminality was involved in Sanford’s death.” 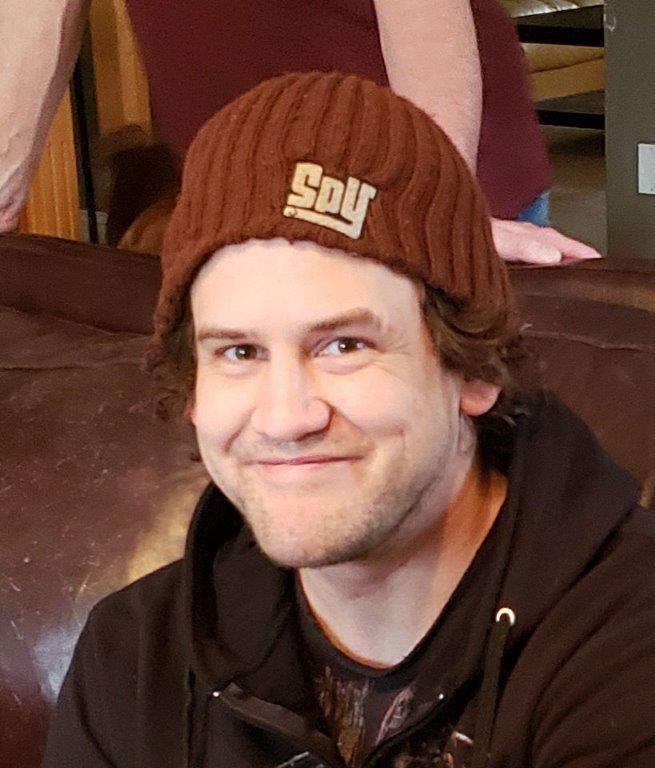 Sanford was last seen on Aug. 4 and the RCMP said his plans were to drive to Kelowna when he went missing.

His car, a black GMC S15 pickup truck, was located abandoned in Fauquier a short time after his disappearance.

Fauquier is just across Upper Arrow Lake from where Sanford’s remains were discovered, a short trip using the Needles Ferry.

The RCMP and BC Coroners Service are both conducting an investigation into Sanford’s untimely death and have no further information to release at this time.