Have you ever gone to a tourist hot spot like San Francisco or New York or plenty of places in Europe and thought, “I wish it was a little less crowded.”

Well, it’s currently a little less crowded in San Francisco, as is into week two of what is nearly a full lockdown.

Everyone is being asked to shelter in place at home, with only essential workers being allowed to go about what might be something close to their usual daily schedule. 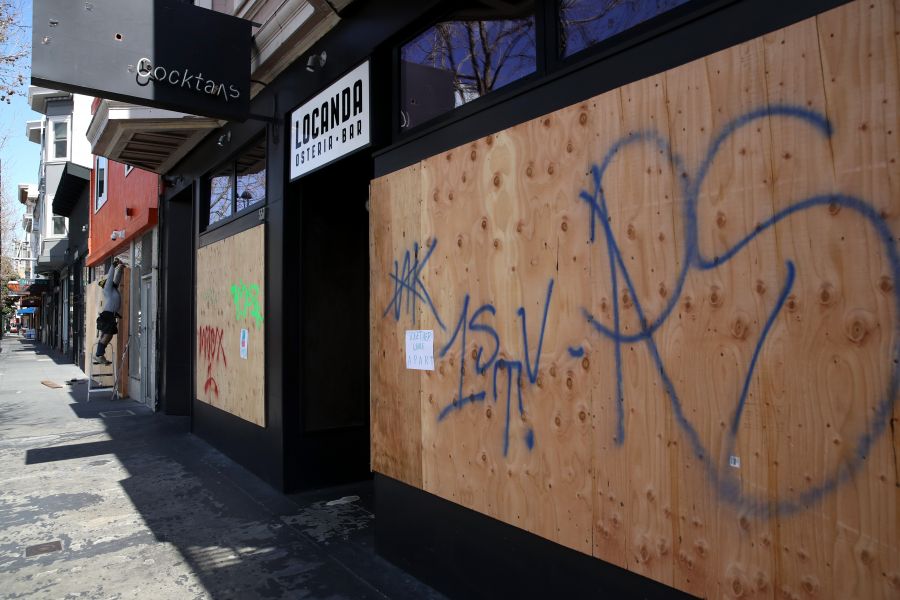 It’s hard to picture such a massive metropolis that’s usually bursting at the seams with tourists being virtually empty, but that’s the case right now.

Thanks to YouTuber Anthony Privitelli, you can see what that’s like from his eye in the sky, which is, of course, his drone.

Set to some seriously epic music, Privitelli shared around 90 seconds of footage, which showcases a basically deserted city.

There are still a few people and cars visible in the footage, but to see such a major city basically fully shut down in an effort to stop COVID-19 from spreading is incredibly encouraging to say the least.