Alice Cooper has announced new tour dates that include a number of stops in Western Canada in the spring of 2022.

That includes a date in Penticton at the South Okanagan Events Centre on Friday, April 15, where he’ll be joined by Buckcherry as an opening act. 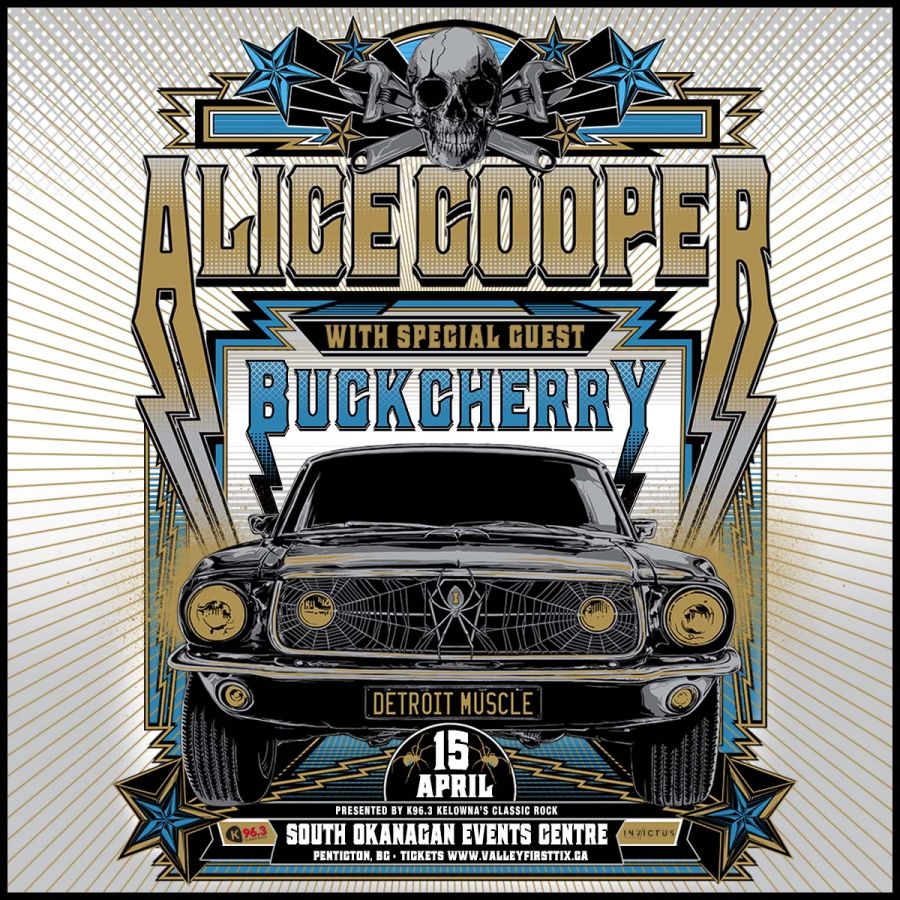 “Cooper, a Rock and Roll Hall of Fame inductee, usually spends up to six months a year on the road, bringing his iconic brand of rock psycho-drama to fans both old and new, enjoying it as much as the audience does,” explained a release from the SOEC.

“Known as the architect of shock rock, Cooper has rattled the cages and undermined the authority of generations of guardians of the status quo, continuing to surprise fans and exude danger at every turn, like a great horror movie.” 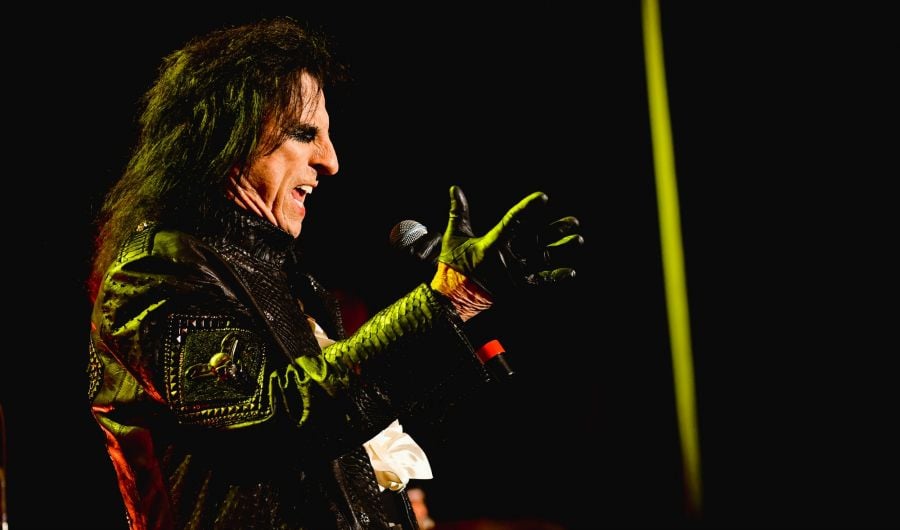 Cooper recently released his new album Detroit Stories, which is a celebration of the sound and spirit of the golden era of Detroit rock.

It debuted in the number one spot on the Billboard album sales chart when it was released back in February.

Buckcherry also has new music to play, as the rock band from Anaheim released their ninth album, Hellbound, back in June.

Tickets for Alice Cooper and Buckcherry’s April 15 show at the SOEC will start at $45, plus taxes and fees, and will go on sale on Friday, Dec. 10 at 10 am.

You can purchase them through Valley First Tix or in person at the SOEC.

BC extends most COVID-19 restrictions into February, but gyms can reopen Thursday

Documents give glimpse of Finance Department's outlook, warnings on inflation

Coquihalla reopening to all forms of traffic on Wednesday