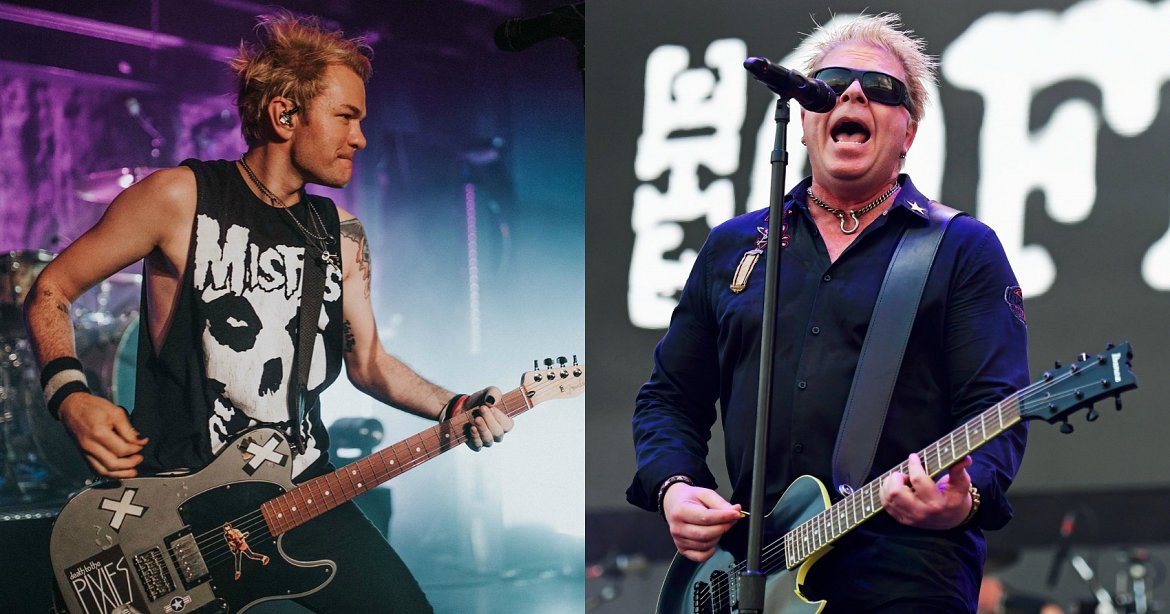 (UPDATE: Aug. 23 @ 10 am) - Tickets are now on sale to see The Offspring and Sum 41 when they roll through the Okanagan this fall.

The two bands will be at the South Okanagan Events Centre on Friday, Nov. 29 with Dinosaur Pile-Up opening the show.

You can purchase tickets, which will set you back between $39.50 and $79.50 plus taxes and fees, through ValleyFirstTix.

The Offspring and Sum 41 have announced a co-headlining tour and that’s the day it’ll roll through the Okanagan.

Tickets go on sale this Friday at 10:00AM. pic.twitter.com/KsouqYSzi5

It’s been 35 years since The Offspring formed in Southern California and 25 years since their landmark album ‘Smash’ was released.

The band is putting the finishing touches on their first album in seven years, which they will certainly be playing songs from on this tour.

You’ll still be hearing some of their classics like “Pretty Fly (for a White Guy),” “Come Out and Play,” “Self Esteem,” “Gotta Get Away,” and “The Kids Aren't Alright.”

Sum 41, on the other hand, has already released their latest work, an album called Order in Decline, which came out in July.

Like The Offspring, the Canadian band will be playing new tunes, but will surely mix it up with their hits from albums like All Killer No Filler and Does This Look Infected?.

That includes tunes like “Fat Lip,” “In Too Deep,” “Still Waiting,” “The Hell Song” and “Pieces.”

The floor will be general admission, while the rest of the stadium is reserved seating.