Police in Kamloops are investigating following a scary incident on the South Thompson River last night.

According to RCMP, two boats collided on the South Thompson River on Saturday afternoon, which sent a man and a woman to the hospital. The incident occurred just east of the Pioneer Park boat launch.

Preliminary investigation revealed that an eastbound ski boat was travelling slowly when a jet boat approached it from behind. A short time later, the operator of the jet boat lost control and crashed into the lead vessel. 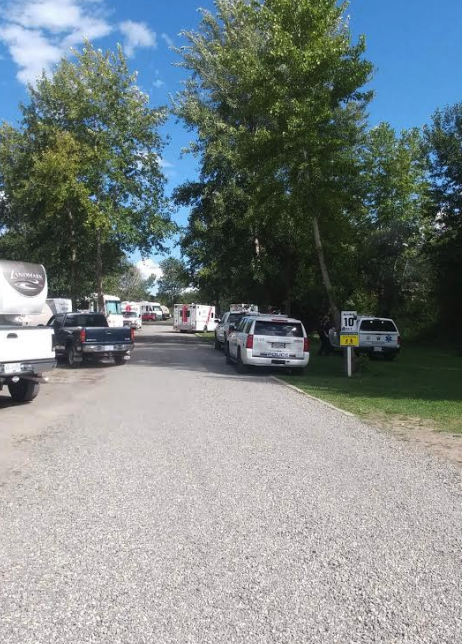 Both injured occupants were apparently sitting on the lower back deck of the ski boat at the time of the collision. All boaters were able to make it to the shore.

"Initially, the injuries to one of the passengers was believed to be serious," said Sgt. Brian O'Callaghan. "Police conducted a preliminary investigation and seized the vessels for mechanical and to conduct further investigation of the vessels. Alcohol was not a factor with either of the operators of the vessels."

Witnesses thought it was remarkable that no one was seriously hurt or killed from the crash. The investigation is ongoing and police will have more updates in the future.