A man accused of playing a part in a Valentine’s Day kidnapping involving four victims has died in custody while awaiting trial.

Robert Rennie, 33, became one of Kamloops’ most-wanted men when he went on the run from a half-way house in April 2020.

He was finally arrested by officers in Vancouver after a traffic stop on March 1 of this year.

Rennie was wanted on charges of armed robbery, assault with a weapon and forcible confinement in connection with an incident in Kamloops on Feb. 14, 2019.

He was arrested a week after the incident, on Feb. 21. The kidnapped victims were freed. 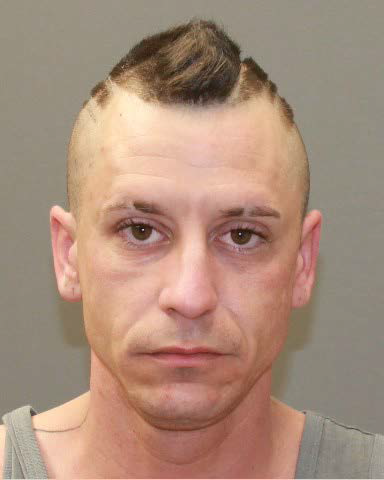 But Rennie, who was granted bail after his arrest, managed to escape from a half-way house in April and evade justice for nearly a year.

Police had previously arrested Michael Mathieson and Justin Daniels in connection with the incident.

Mathieson was sentenced to six and a half years in prison, Daniels to seven and a half.

An official at BC Corrections confirmed to KamloopsBCNow that Rennie died at North Fraser Pretrial Centre on March 12.

He had appeared in court in Kamloops the previous day.

Due to privacy restrictions, no information can yet be released about the manner of Rennie’s death.

The BC Corrections official said "any death in custody is a tragedy," adding that "our thoughts are with this individual’s family and friends."

An investigation into Rennie's death is underway at BC Corrections.

The BC Coroners Service, meanwhile, is also investigating the death to determine exactly how Rennie died.

A relative of one of the victims of the 2019 incident told KamloopsBCNow of the “damage” done to their family by Rennie, but explained they are too concerned for their personal safety to discuss the case at length.