If you live in Kelowna and desperately need a passport you have to get yourself to Surrey to pick it up.

"I have written to the Hon. Karina Gould (the minister responsible for passport services) twice since May 2022 asking her to implement urgent passport pick-up in Kelowna, and have yet to receive a response from the minister," said Gray.

"The Liberal government owes the residents of Kelowna-Lake Country an answer." 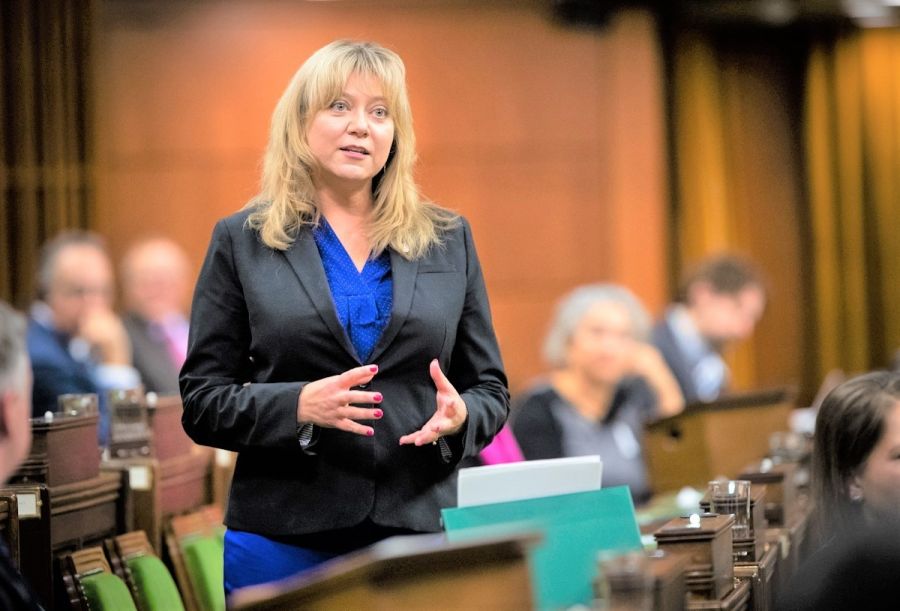 The Kelowna passport office located in the Service Canada Centre at 471 Queensway Ave. currently offers 'standard' (up to 45 business days) and 'express' (four to nine days) passport pick-up services, but not 'urgent' (next day) pick-up.

The Kelowna office cannot offer 'urgent' pick-up because it doesn't have a passport printer on-site.

In fact, even if you submit your application at the Kelowna office, the information is sent off to another office (usually Surrey) where the passport is printed and then sent to Kelowna for 'standard' or 'express' pick-up by the customer.

"This has been an ongoing issue for years," said Gray.

"But it's really come to a head recently. When passport offices and Service Canada offices were closed because of COVID, you could still mail in a passport application. But I've heard heartbreaking stories of people who did that and had no response in six to nine months and had to cancel long-planned family trips."

Gray pointed out that passports aren't just needed to go on planned holidays abroad, but for family emergencies, to attend a funeral or for an unavoidable business trip.

"Those people deserve 'urgent' pick-up service in Kelowna," she said.

"People from Kelowna don't want to have to take days off work to go to Surrey, especially in the winter when the roads can be bad. And many seniors don't want to drive, period."

Kelowna is the fastest-growing metropolitan area in the country and currently has a population of more than 229,000.

"I continue to urge the minister to act and implement this common-sense solution for our residents. We are simply asking for the same level of service provided to other communities in Canada."

When you take into account the larger area the passport office in Kelowna serves, the population is essentially the 760,000 of the Southern Interior.

That's based on Kelowna being a shorter drive for those people than going to Surrey or Calgary.

Kelowna's 'standard' (up to 45 business days before travel) and 'express' (four to nine days) pick-up services are a step up from the 'beyond 45 business days' service offered at the passport offices in Service Canada buildings in Kamloops, Vernon, Penticton and Salmon Arm.