A pharmacist who worked in Kelowna is being investigated for allegedly dispensing opioids to patients without a valid prescription.

According to a citation published by the College of Pharmacists of British Columbia, Dayton Cliff Sobool worked at Prescription Health Studio, located at 560 West Avenue Kelowna. 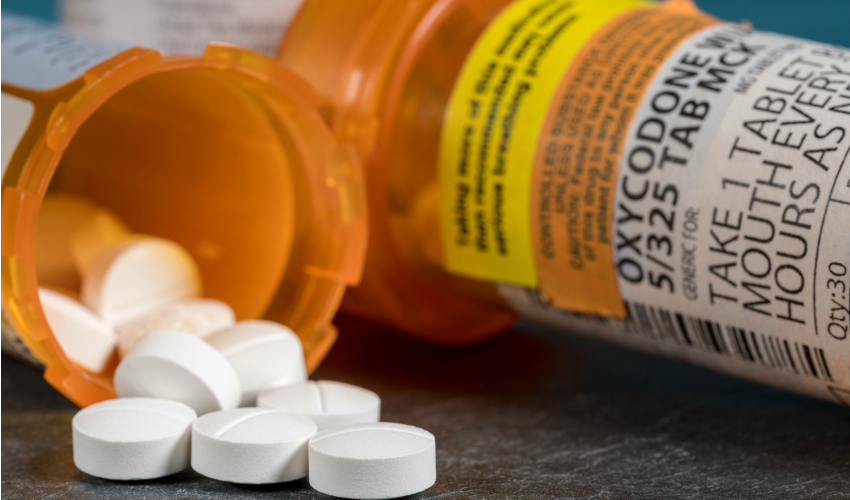 The college received a complaint from the owner of the business on March 28, 2017 accusing the pharmacist of “diverting medication” and missing required documentation of 11 different prescriptions.

Specifically, the complaint alleged that the pharmacist had, on seven separate occasions, dispensed or sold narcotics included in the controlled prescription program without obtaining a valid written prescription.

Those medications included powerful opioids such as Dilaudid, Oxycodone, Hydromorphone and Supeudol.

The complaint further alleges that Sobool also dispensed Ativan and Apo-Diazepam without a prescription on three occasions.

This isn’t the first time Sobool has been the subject of an investigation.

The citation details a previous incident where Sobool was employed at Paragon Mission Pharmacy in Kelowna.

The complaint stemmed from concern about “narcotic inventory management” as well as prescription documentation and dispensing between 2007 and 2010.

A resolution in 2011 required Sobool to take the Methadone Maintenance Treatment training and training on the College’s Code of Ethics, and more.