Police said he is "safe and sound."

No further information was released.

Nathan David Copp was last seen this morning and his family, as well as police, are very concerned for his health and well-being. 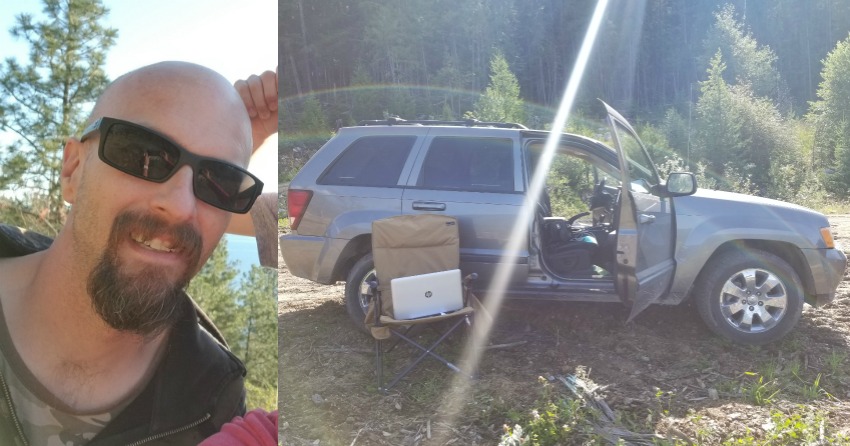 Copp is described as a 6’1”, 166 lbs Caucasian male with a full beard, balding brown hair and hazel eyes.

Anyone with information on Copp’s whereabouts, or the location of his vehicle, is urged to contact the Kelowna RCMP at 250-762-3300 or their local police.