The organizer of an anti-mask protest in Kelowna has once again been fined for being in contravention of the provincial Public Health Order.

According to Kelowna RCMP, numerous residents met in the downtown area on Saturday to protest against COVID-19-related measures. Officers were present to ensure the safety of the protestors and the rest of the public. 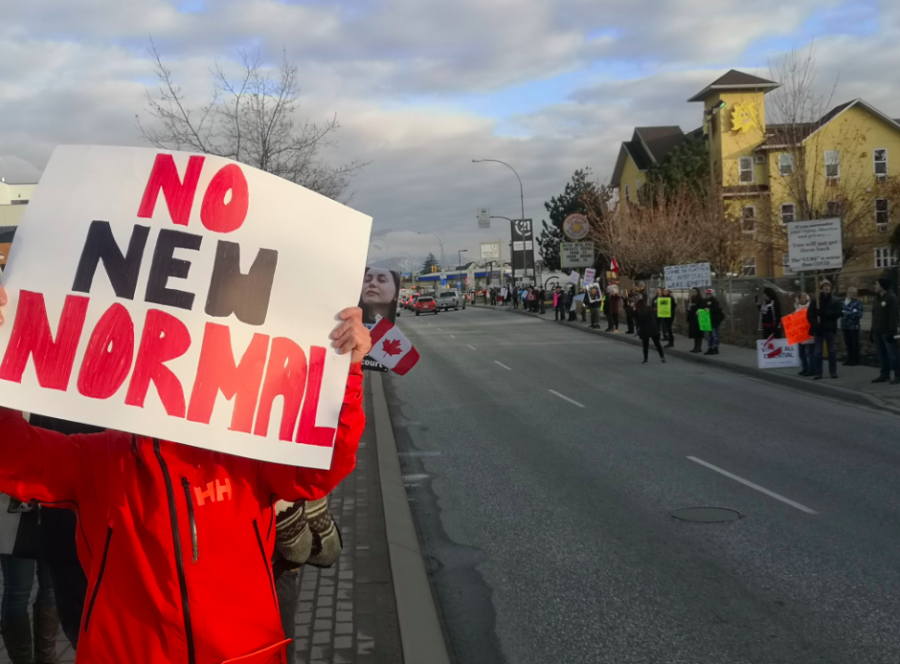 The self-identified organizer was issued a ticket for $2,300. Their name is not being released at this time, though it is the third ticket issued to this person.

For those who don't know, Canadians have the right to lawful and peaceful protest. People involved can only face fines if activities being engaged in are violating the law.

"We are reiterating to the public that the provincial Public Health Orders are not optional. For those who have been abiding by the laws, thank you; now is not the time to give up.," said Supt. Kara Triance. "Vaccinations are being rolled out across our Province. Please dig deep and find the courage to remain safe and calm."

"We will continue to respond and enforce the provisions available to us, and work with our partners in the BC Health Authorities and BC Prosecution Service to gain compliance with the provincial health orders."