UPDATE: Missing teen found, RCMP still looking to talk to man she was with

Police say the 14-year-old was located thanks to the "keen eye of concerned citizens in a neighbouring community."

Before being reported missing, she was last seen around 12:30 pm on Sunday and then was spotted on Sunday night through security footage in the lobby of the Kelowna Holiday Inn Express. 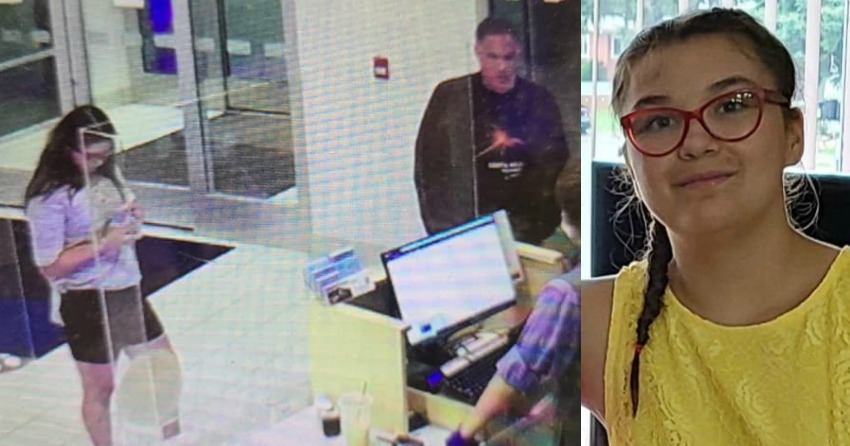 “Officers are still looking to speak with the unidentified man seen with the youth in video surveillance photos,” said Cst. Solana Paré.

“Anyone with information on the unidentified man or vehicle is asked to contact police.”

That vehicle is a newer model white Ford Mustang convertible with a black soft top and no front license plate. 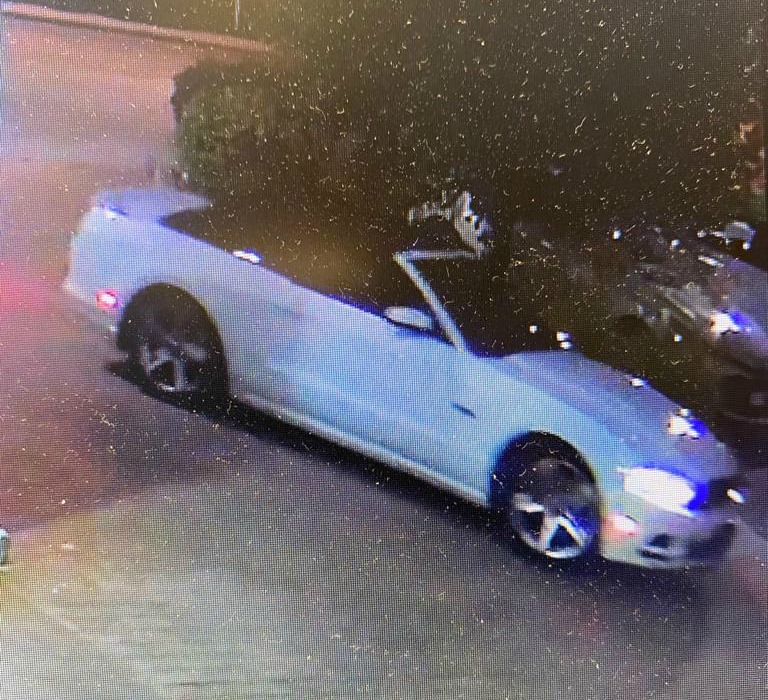 Anyone with information about the unidentified man in the photos is asked to call the Kelowna RCMP at 250-762-3300.

(Original story: Aug. 10 @ 9 am) - The search is on for a young Kelowna girl who police believe may be in the company of an adult male.

Reina Hodgins, 14, was last seen around 12:30 pm on Sunday and there’s concern for her well-being, as her family reports that this is very out of character for her.

On Sunday night, Hodgins’ mother posted on the Kelowna Alert Facebook group, sharing security footage from the Kelowna Holiday Inn Express, where she alleges her daughter and an unknown man tried to get a room together.

"I can confirm we are reviewing video surveillance obtained during the course of our investigation that shows Reina in the company of an adult male, who remains unidentified at this time," Cst. Solana Pare told NowMedia.

"Video surveillance indicates the male is associated to a newer model white Ford Mustang convertible with a black soft top and no front license plate."

The 14-year-old missing girl is described as a 5’4” Caucasian female with a slim build and dark brown shoulder length hair.

She was last seen wearing pink shorts, a dark shirt and red frame glasses while carrying a black and white polka dot backpack.

However, as seen in the security footage posted by Hodgins’ mother, it’s presumed she’s changed to a grey t-shirt and black bicycle shorts.

She may also be riding a burgundy coloured mountain bike, police say.

Anyone with information on the whereabouts of Reina is urged to contact their local police or Crime Stoppers at 1-800-222-8477.