Oliver RCMP has released new details surrounding the death of an employee at the Mount Baldy Ski Resort on Friday.

According to police, at 4:43 pm, officers were called to the ski hill for a "workplace incident." Early indications say that the employee sustained serious injuries after becoming stuck underneath a snowcat groomer. 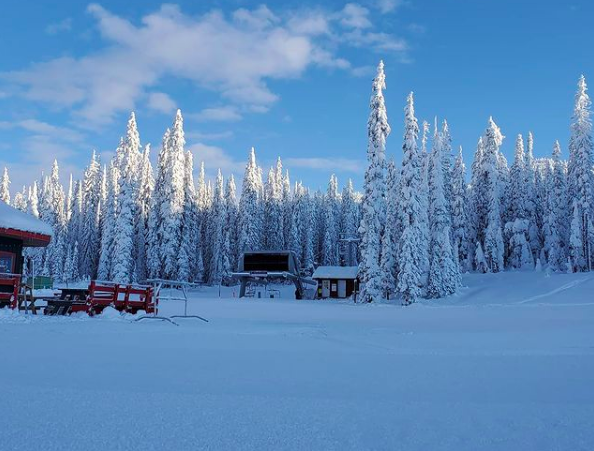 "Despite the efforts of other employees and emergency first aid attendants on the mountain, the 70-year-old man did not survive and was pronounced deceased," said Cpl. Jesse O'Donaghey.

The incident resulted in the ski hill being closed on Saturday. Baldy Mountain released a statement saying they shook after the "terrible incident."

RCMP has notified the BC Coroners Service and WorkSafe BC who have each launched their own investigations into the man's death.

Due to the privacy of the deceased, the man's identity will not be released.