(UPDATE: Jan.18 @ 3:02 pm) – A 38-year-old man has been arrested and charged in relation to a fire that destroyed a Coldstream home on Friday.

The fire broke out just before 7 pm in a residential area on Hawthorne Place in Coldstream.

The structure was completely destroyed by the fire, however, none of the occupants were home at the time and no injuries were reported.

About two hours later, after police determined that fire to be suspicious, a suspect was arrested.

On Jan. 15, Matthew Eric Mason appeared in court and was charged with one count of arson with disregard for human life and one count of failing to comply with a release order.

Mr. Mason remains in custody and is due in court again on Jan. 20.

(Original Story: Jan. 15 @ 8 am) – Police in the North Okanagan are investigating following a fire that destroyed a home on Friday night.

According to RCMP, shortly before 7 pm, officers were called to assist the Coldstream Fire Department who were battling a blaze at a residence on Hawthorne Place. Police evacuated neighbouring residences while firefighters got the incident under control. 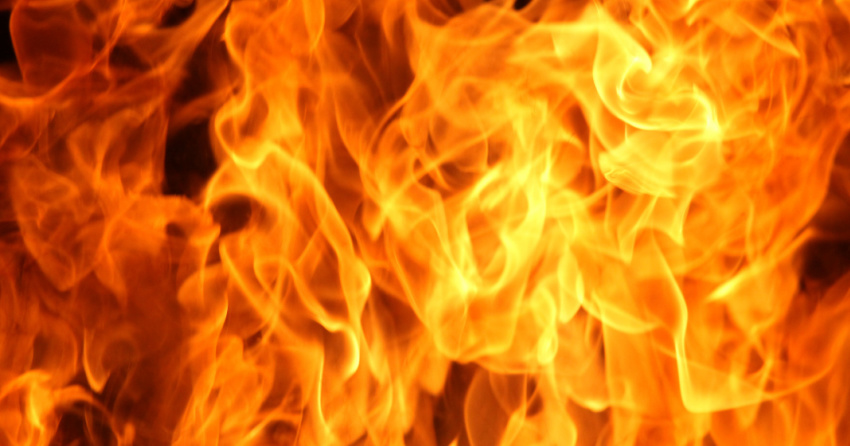 As a result of the fire, the home was completely destroyed. Initial investigation has led investigators to call the incident "suspicious."

"A full and comprehensive investigation into the incident is being undertaken," said Cst. Chris Terleski. "The investigation is in the preliminary stages and the cause of the fire remains undetermined, however, at this time we are treating the fire as suspicious."

"The residence has been secured to allow officers to conduct their investigation and for the examination and collection of any physical evidence at the scene."

Anyone who witnessed any suspicious activity leading up to the blaze is urged to call Vernon RCMP at (250(545-7171.

Additional information will be provided at a later date.