Police are asking anyone that may know or have had interaction with Wade Stene to contact the RCMP as soon as possible.

The 37-year-old was arrested in Edmonton this past weekend in connection to the alleged abduction and sexual assault of an eight-year-old girl on March 10. 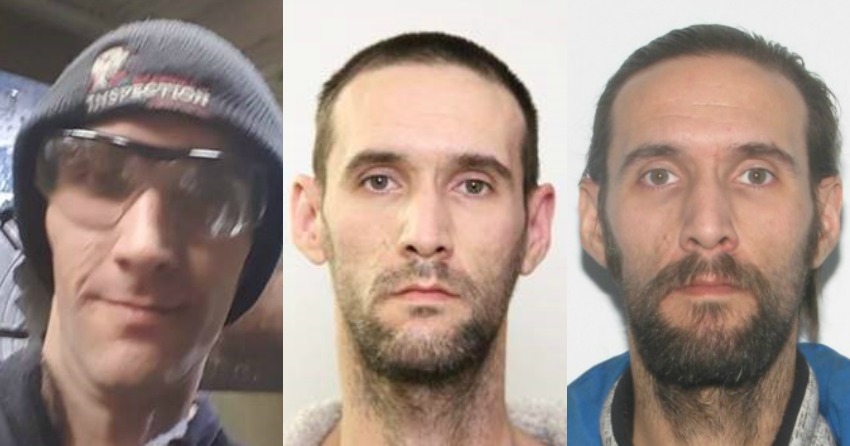 However, it’s believed that he could be the perpetrator of other similar acts in various places across British Columbia and Alberta.

He’s described as a 6’2” Caucasian man around 150 lbs with short brown hair and hazel eyes.

Police believe he may alternate between having facial hair and remaining clean shaven.

If you recognize this man and may have any additional information for investigators, you’re asked to immediately contact your local RCMP or police.