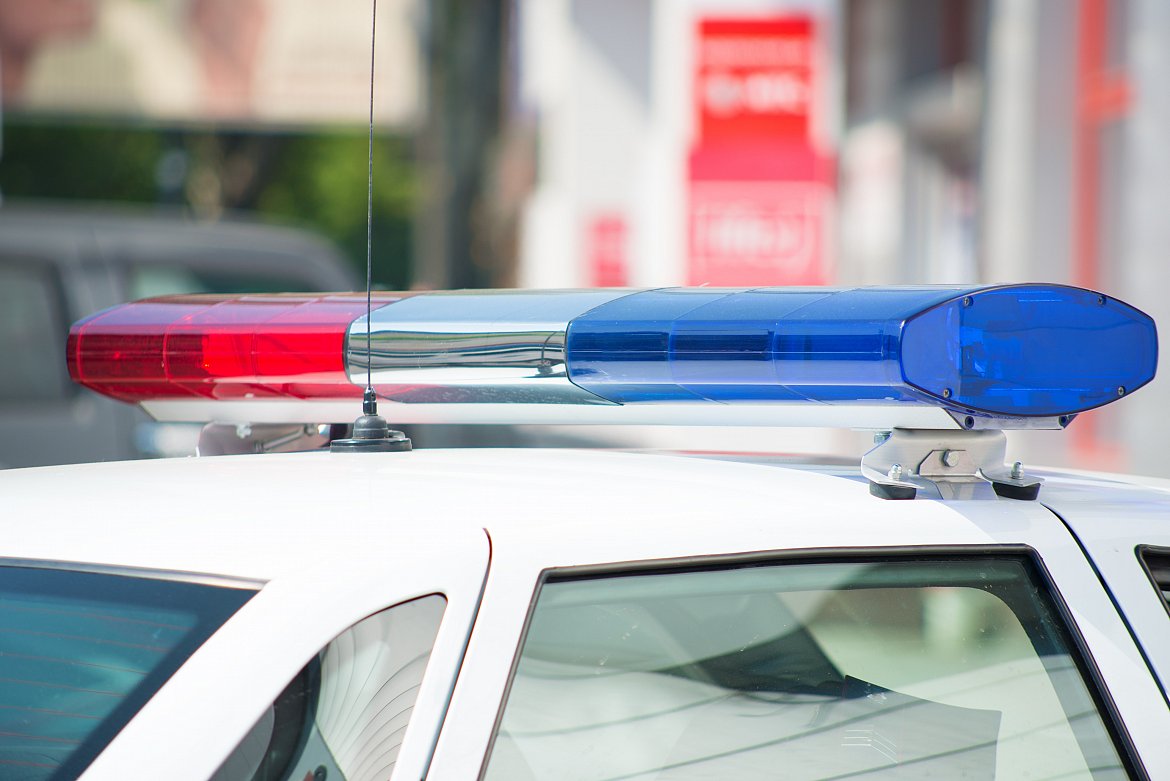 The Osoyoos RCMP have addressed “alarming” social media posts that claim individuals will be canvassing door to door in the community seeking places for seasonal workers to stay.

The police said that residents raised concerns about the posts today, and it is believed that the posts are a hoax.

“RCMP share the general public's concern over such a claim, especially amidst the COVID-19 public health emergency declared by the provincial government, which has led to orders surrounding social and physical distancing from the Provincial Public

Health Officer (PHO),” said a statement from the Osoyoos detachment.

The detachment has initiated a criminal investigation into the matter, and police say they have discussed their concerns with the individual they believe to be responsible for creating the online post.

That person told police that it was intended to be an April Fools prank.

Investigators have urged them to remove their online post, and ask the public to remain vigilant and report any suspicious or criminal activity to police.

“RCMP continue their investigation into this matter and encourage anyone with additional information to come forward to speak with police,” the RCMP added.