The Pentastic Hot Jazz and Music Festival has never stood still. In each of its 23 years, festival co-founder and organizer Michael Campbell has ensured there's a small handful of new acts on the schedule. 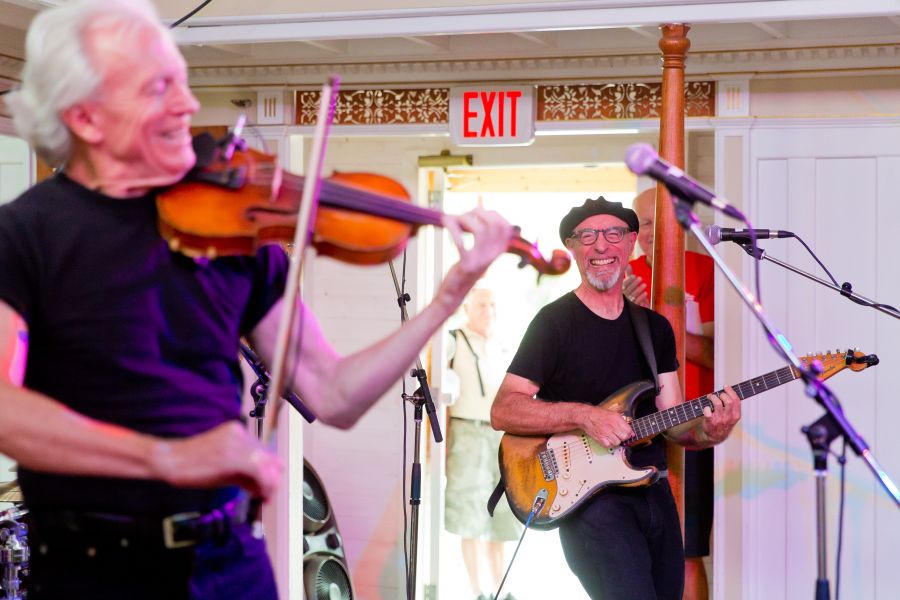 But for 2019, the festival went a little bit further. First, it swapped out a venue. Gone was the Days Inn Conference Centre in favour of Orchard House Theatre. It proved to be a solid move. 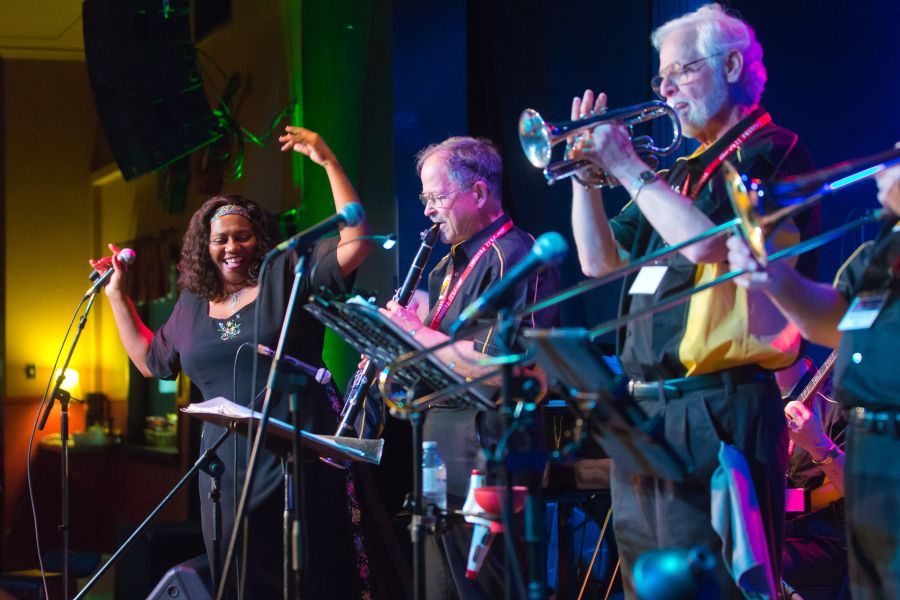 While the Conference Centre was decent enough, Orchard House Theatre is tailor made for music.

"The sight lines are great, the sound system was great, and it has a real stage," said Campbell. "It was very well received." 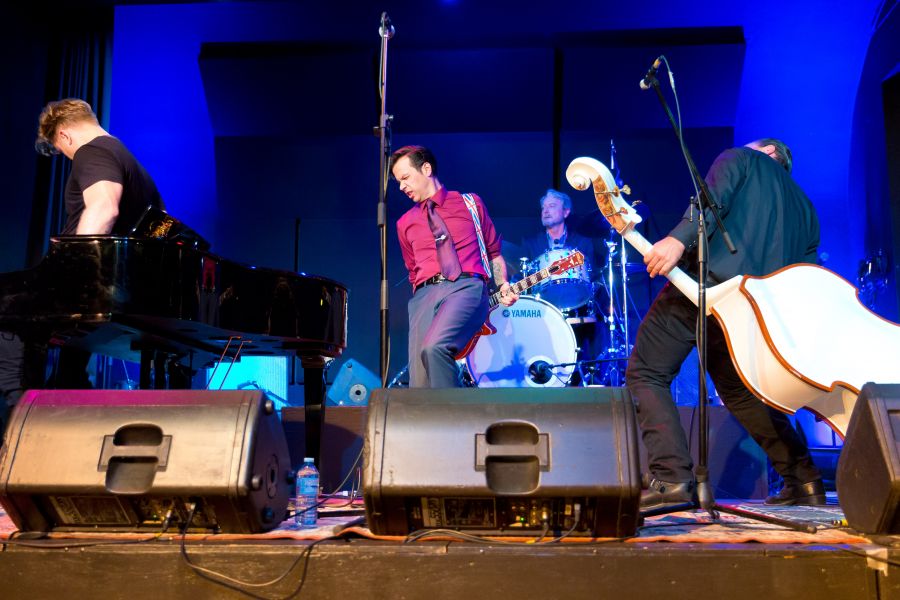 PentictonNow took in a couple of shows at Orchard House and couldn't agree more. Better lighting, better acoustics, and a more sophisticated experience all around, it's a place befitting its "Beale Street" festival moniker. 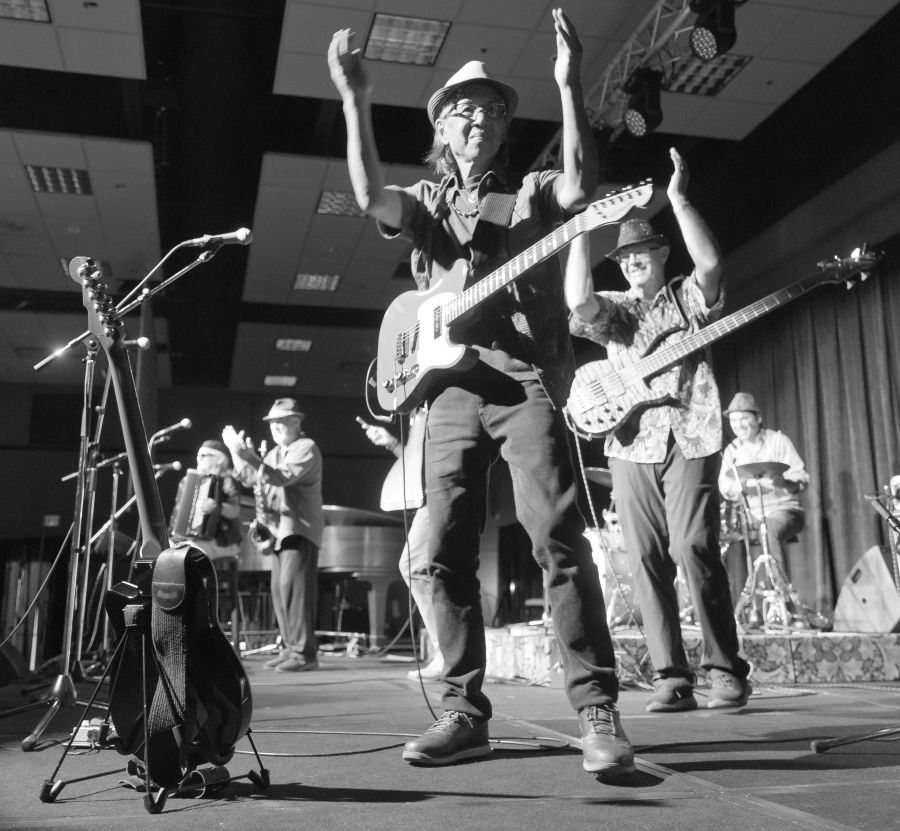 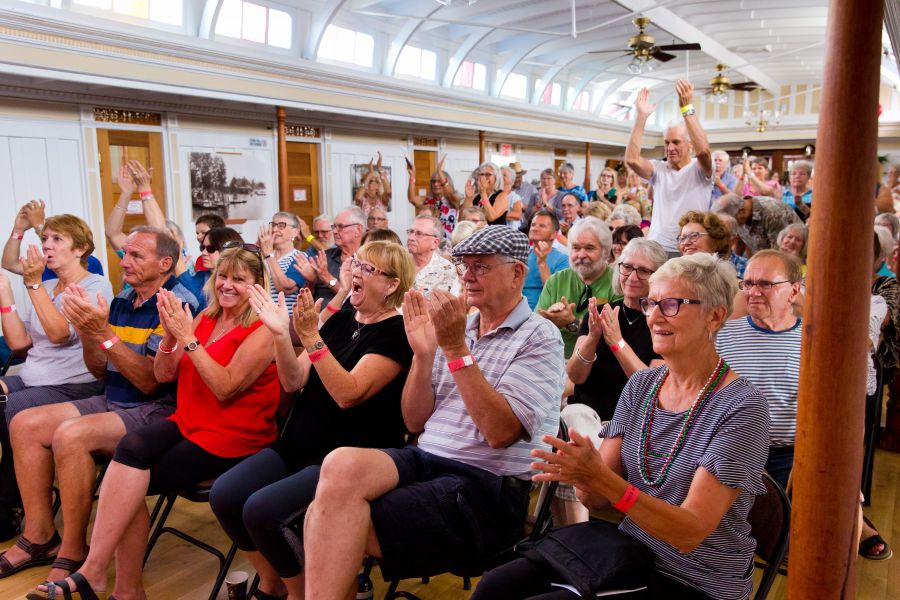 "Jazz is still the base. But with the additions to our lineup of Dave Bennett and the Speed Kings (expertly-played early rock and roll, rockabilly) , Tom Rigney and Flambeau (zydeco on steroids), and new for this year, Black Market Trust (gypsy jazz, harmony-driven American standards) and Gino and the Lone Gunmen (rockabilly, jump blues), it's not just all jazz." 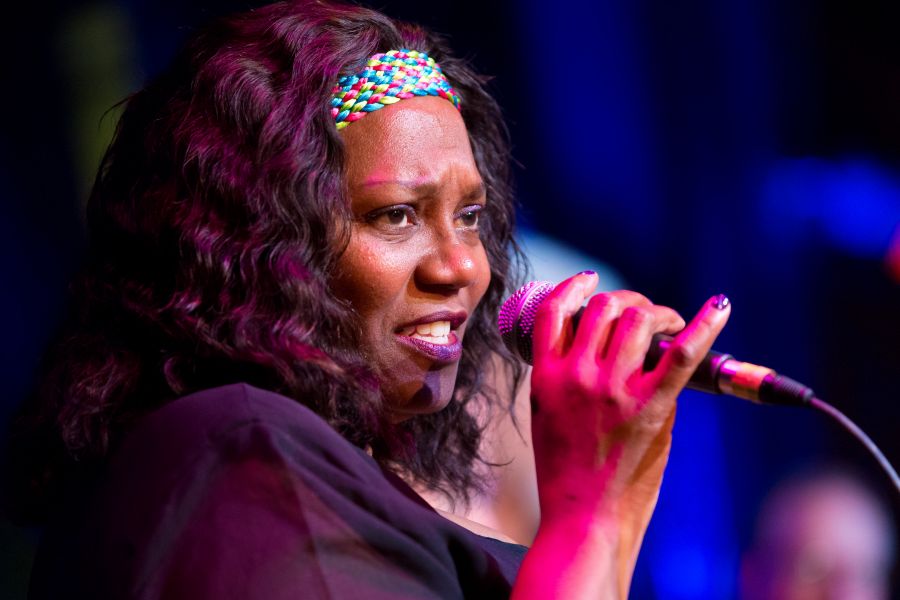 Campbell fully realizes he may be alienating folks who expect a straight-up old school jazz fest. But he's on a mission to expand his demographics.

"You'll never please everybody," he says, "but we sure try to please the majority." 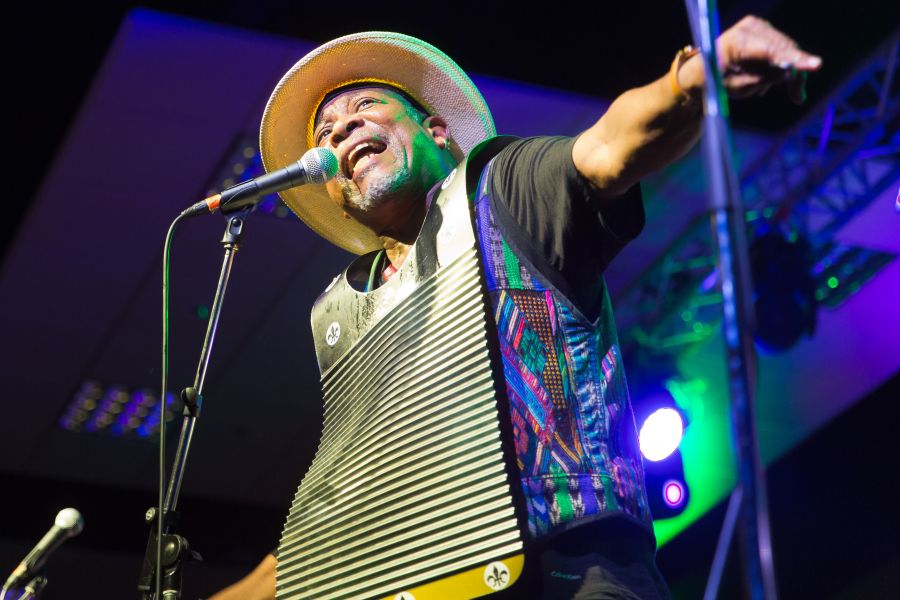 And the 23rd edition of the event, with the new name, the new venue, and the increased injection of alternate music, was a blast. This was exciting, dynamic stuff, and the musicianship was ridiculously impressive throughout. And the crowds were transfixed. We can't count the number of full-on standing ovations we encountered. 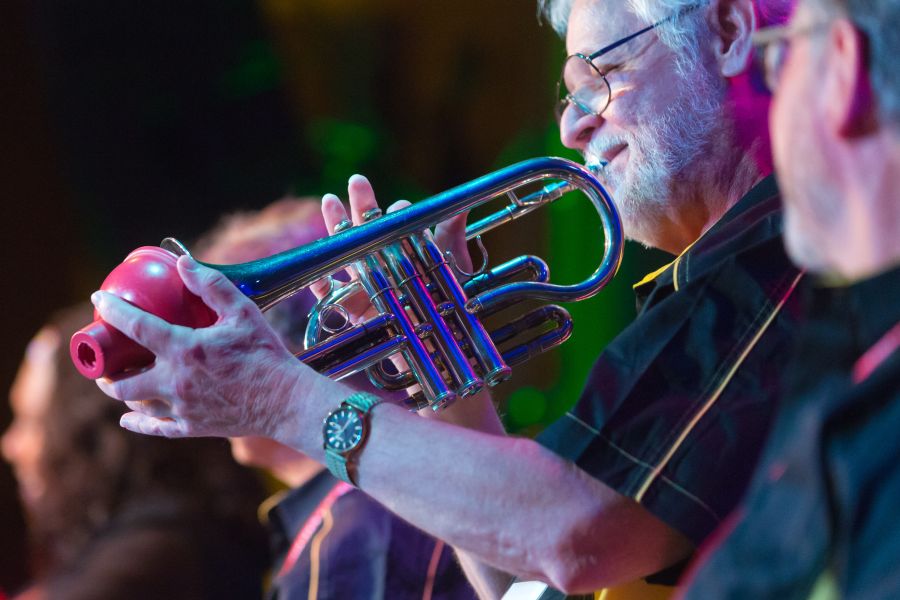 "We consider this year's festival to be a big success," said Campbell earlier today. "Our numbers were identical to last year, our list of talent remains world class, and the new groups were extremely well received." 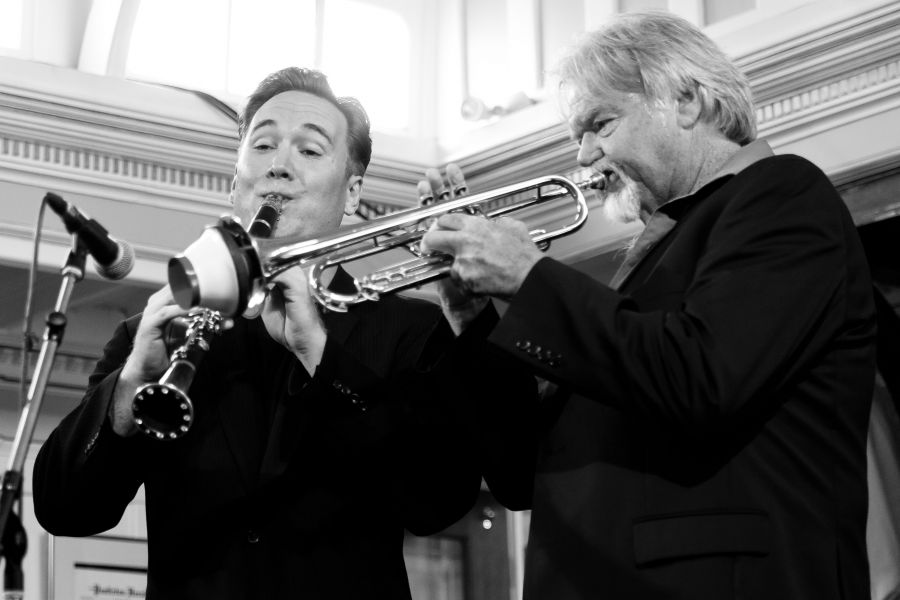 "And the South Okanagan Big Band (based here in Penticton) that played a dance set Saturday night at the Trade and Convention Centre were fabulous. A 19-piece band is really something to watch, and they played like nobody's business." 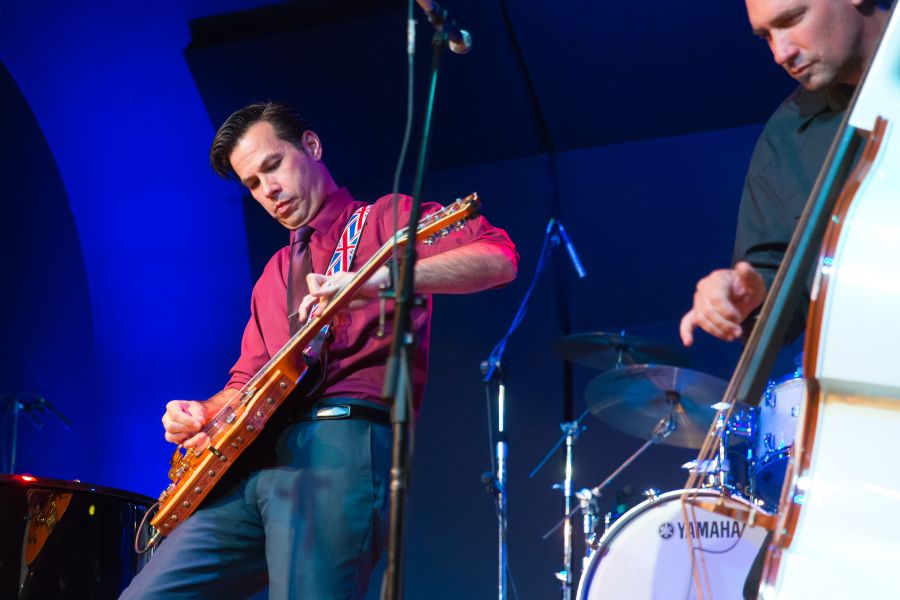 "We have an exit survey, and we got about 500 of them back this year. It's a painstaking process. We go through them and make notes. Why did you choose to go? What businesses did you patronize? Where did you stay? List four bands you'd like to see here next year. That sort of thing." 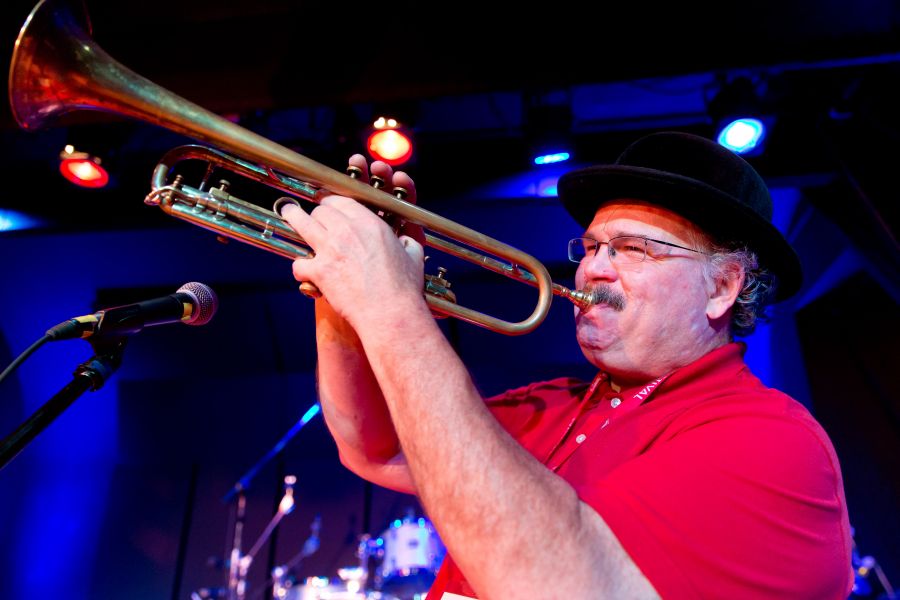 According to Campbell, work on next year's festival, held on the 11th, 12th and 13th of September of 2020, begins next week. 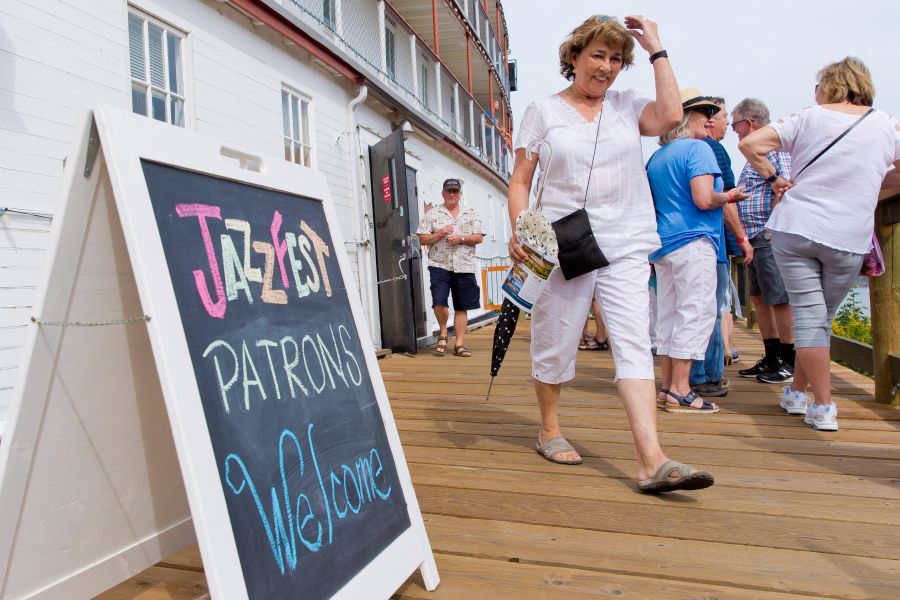 "We look at the surveys, and the favourites from this year will be invited back next year. And of course we'll change it up just a little bit to give people something new to listen to and watch." 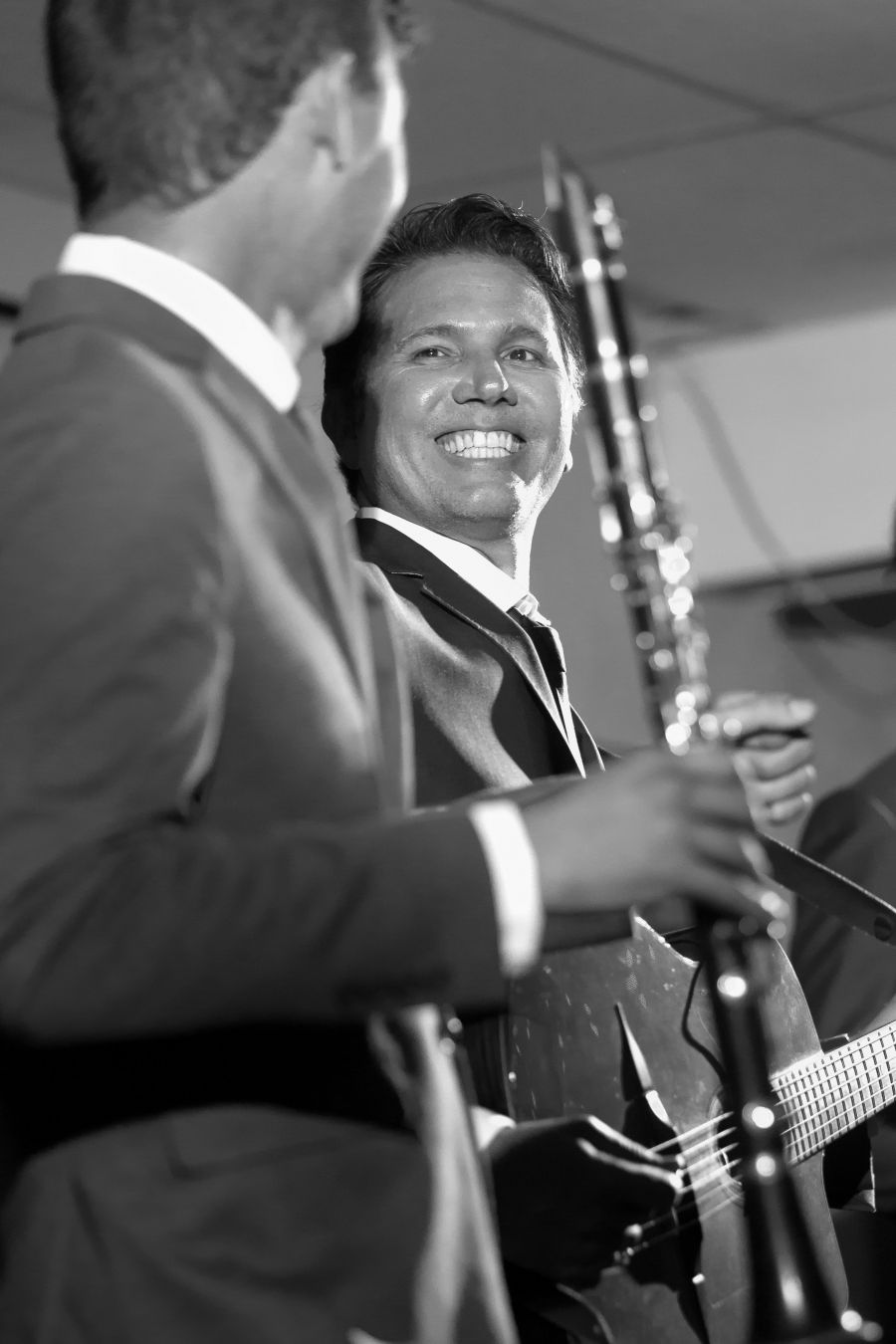 For more information on the 2020 Pentastic Hot Jazz and Music Festival, keep an eye on the event website. 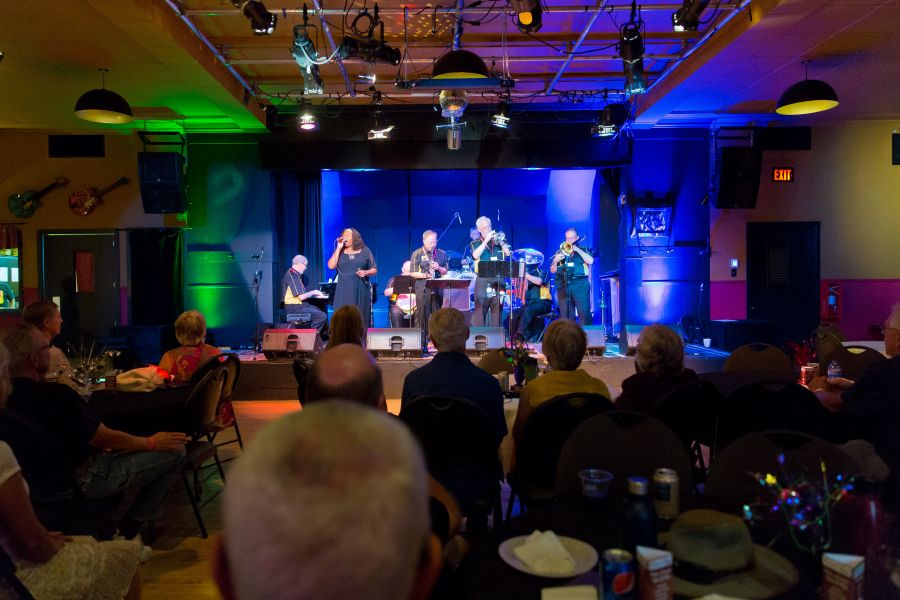 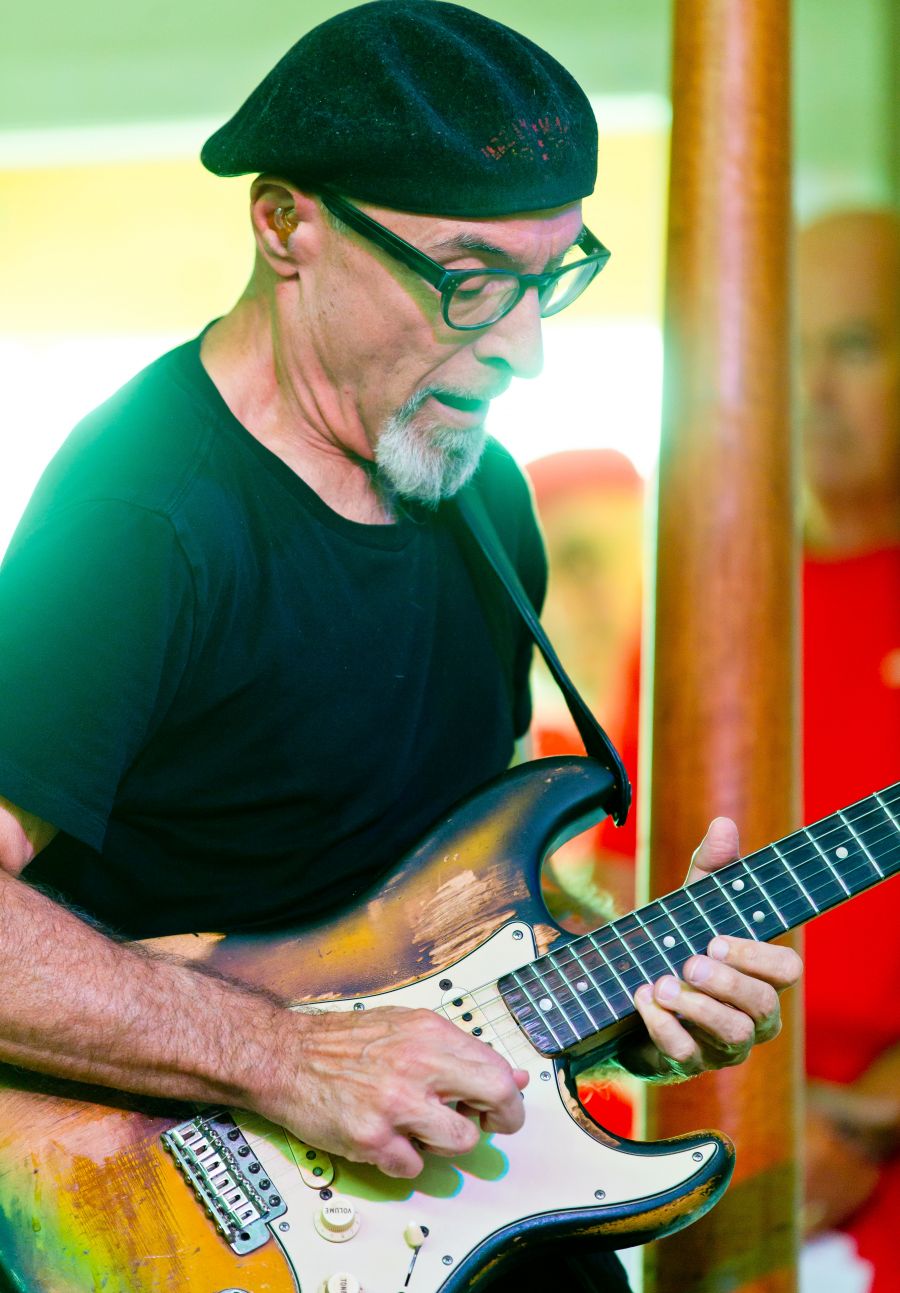 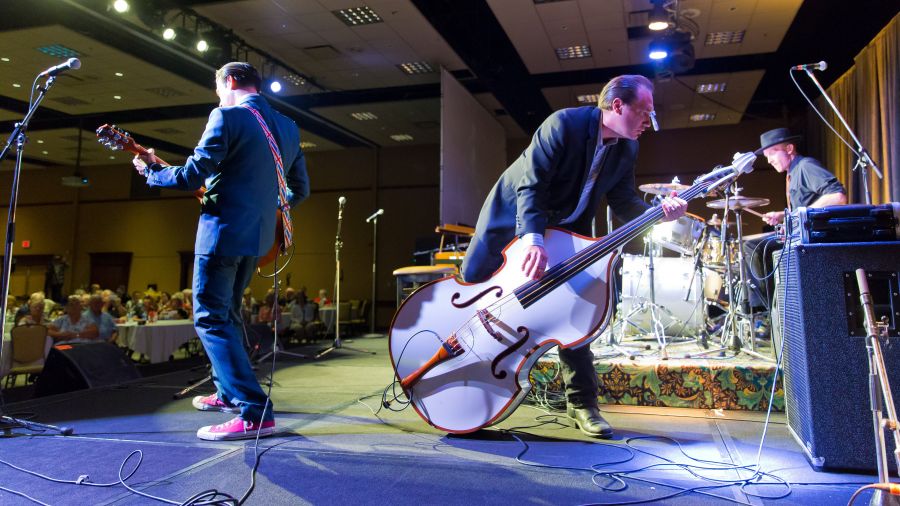