Since Taig Savage was murdered earlier this month, his dog has been inconsolable.

“Taig’s dog, Cooper, lays saddened by the door,” his mother explained. “Head hung, and no amount of consoling or bribing has helped – he lost his boy!”

While Cooper lost his best friend, Savage lost her 22-year-old son in Penticton's most recent homicide, and it’s not the first time she’s lost a child.

According to a GoFundMe set up by her boyfriend Anthony Chalmers, Savage raised a large family of 10 children and lost two of them to a house fire many years ago.

“The recent loss of Taig in addition to her young children is an unbelievable tragedy for Tracey and her family,” explained Chalmers. 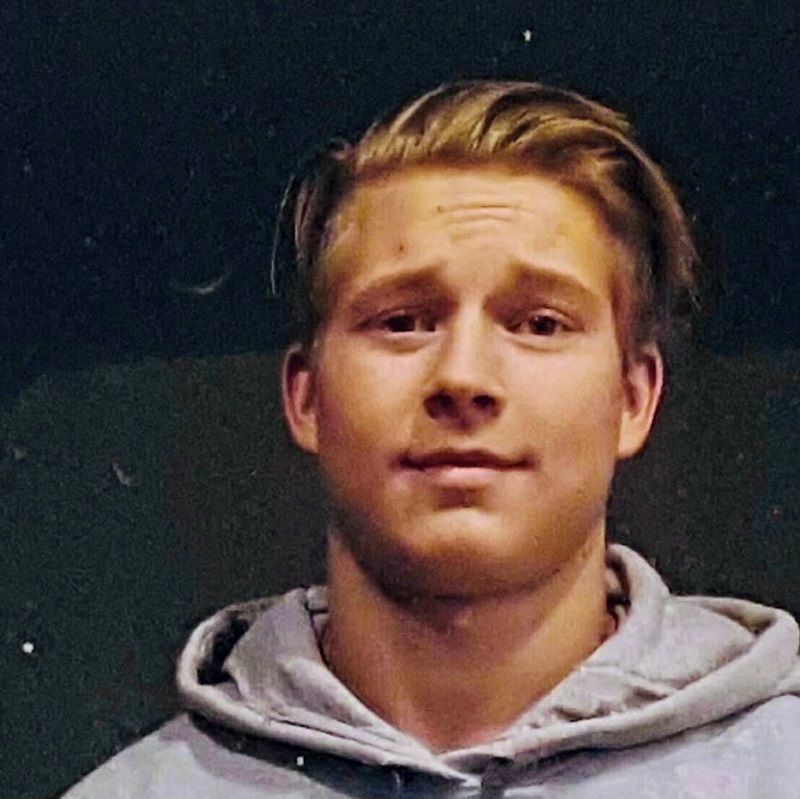 While she mourns the loss of her son, Tracey is also taking the time to remember him as someone who would have helped anyone.

She says that Taig was “the most non-judgmental being (she) had ever encountered” and “generous beyond belief,” but that was both a good thing and a bad thing.

“As a Mom, I thought his non-judgemental ways put him at risk, too. His money was the first to be spent in the group, and I sometimes felt he was being taken advantage of,” she explained.

“Taig never cared – he loved people & having a good time with them, not the money. If you took it, it meant you needed it more than he did.”

Her son would offer out the family home to friends who had nothing, Tracey added.

“Taig saved my life,” said one friend, George, who lost his own mother in a bike accident.

Another friend, Eric, stayed with the Savage family when his own family home had become unsafe, and said that Taig was sometimes his only friend.

While Taig helped so many others, there was no one to help him on the morning of Sunday, Sept. 6, when he was murdered in Penticton.

He was found unresponsive on the field outside Penticton Secondary School that morning and was rushed to hospital where he was pronounced dead.

Investigators have remained tight-lipped about any further details regarding the homicide, but have appealed to the public for information or any other witnesses.

“No amount of tears or sympathy can bring back the life and events that happened that early morning,” Tracey said.

“Family is putting every effort into healing and praying someone saw something that will help the investigating officers.”

If you would like to donate to the GoFundMe set up to support Tracey and the rest of the family, click this link.

If you have any information that could help investigators find out who is responsible for Taig’s death, you’re urged to contact the Penticton RCMP at 250-492-4300.