Popular Penticton eatery Burger 55 is closing for good this month

It’s been called one of the best spots to get a burger in the Okanagan for years, but you only have three more weeks to do so.

On Monday night, Penticton’s Burger 55 announced that it would be shutting its doors for good on Dec. 31, 2019.

It was a surprising, late-night announcement that, judging by the response to the Facebook post, caught a lot of people off guard.

Over the past decade, Burger 55 had become a staple of the South Okanagan and a must-stop if passing through Penticton.

With large, juicy and customizable burgers, delicious shakes and plenty of other tasty options, it was, as its founder once called it, an “iconic” spot to grab a bite. 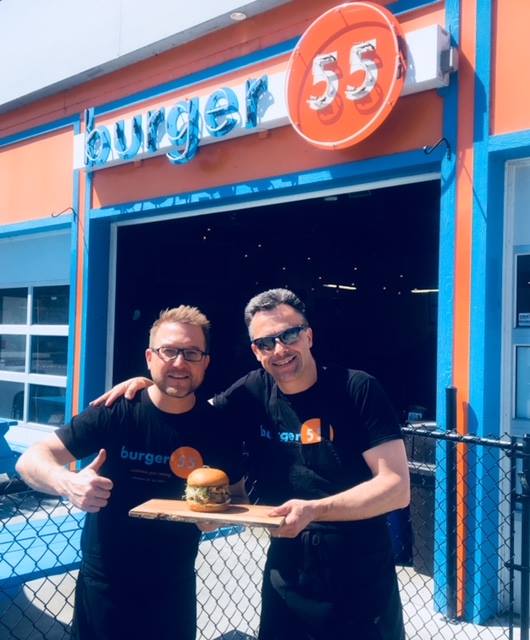 “I never, ever thought it would turn out like it has,” Chris Boehm told NowMedia in the spring of 2018. “The word iconic never came to my mind, but many people consider this place iconic.”

Boehm originally opened Burger 55 in October 2009, but he was forced to sell his beloved burger joint to Ronald and Sheela Bee of West Kelowna in April 2018.

Boehm cited family matters as the reason he had to sell the eatery and leave Penticton. 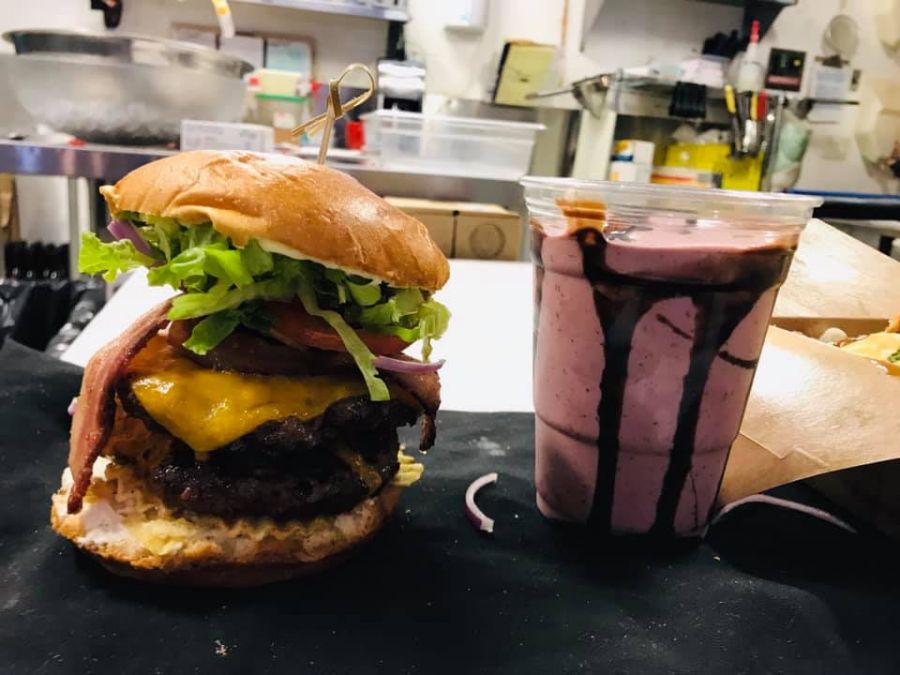 However, as is often the case when a spot like this changes hands from its creator to new ownership, things weren’t quite the same after Boehm left.

Many have responded to the social media announcement since Monday night saying that changes made since the ownership transition led to Burger 55’s downfall.

NowMedia has reached out to Burger 55 for more information regarding the closure and will update this story when that information becomes available.