Introducing Jesse, our Pet of the Week!

Does Jesse have a nickname?

What is her breed? 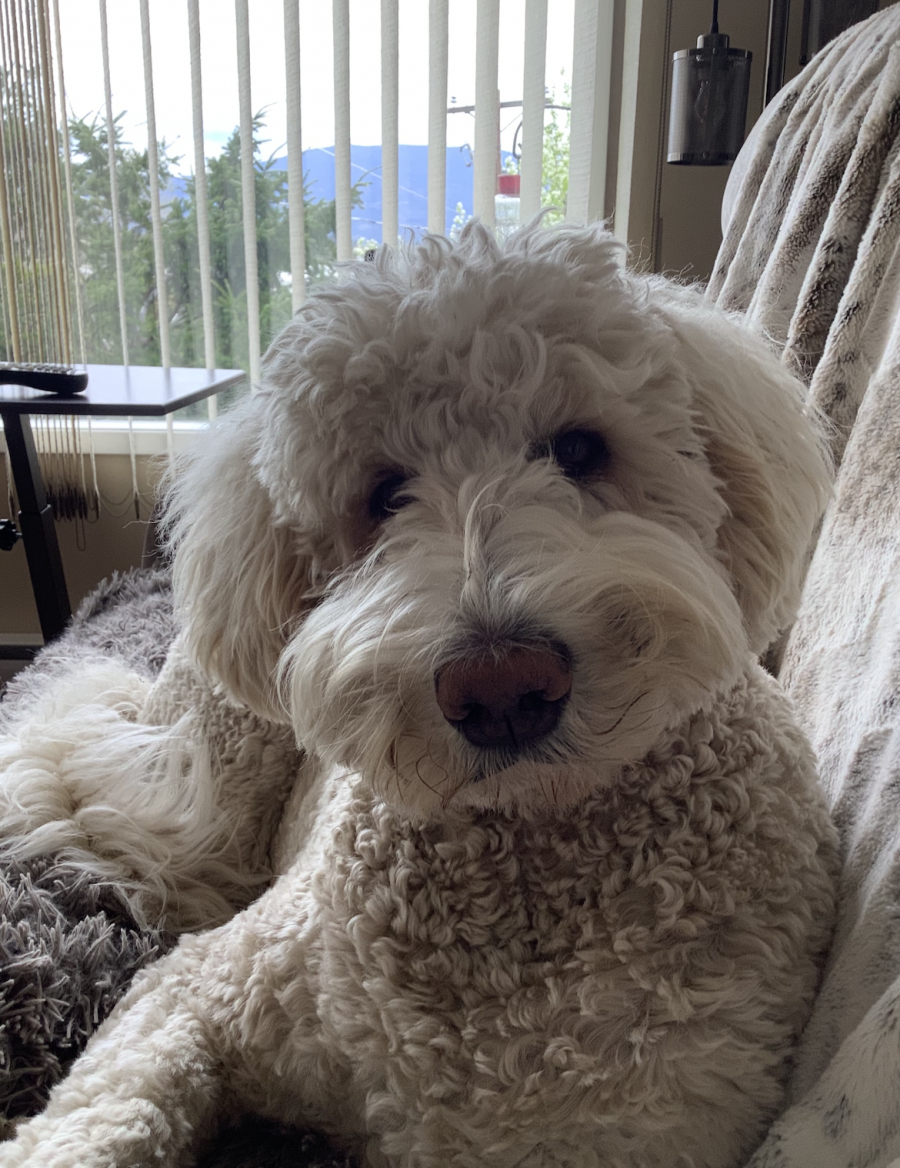 Where did you get her?

What's your favourite memory of Jesse?

My husband and I were in the kitchen getting supper together. John my husband says to Jesse, who has been hanging out in the kitchen waiting for anything to drop, “You are so hard done by” And Jesse responded with a moan “aw whoa” sounding pretty close to “I know” Cracked us both up! 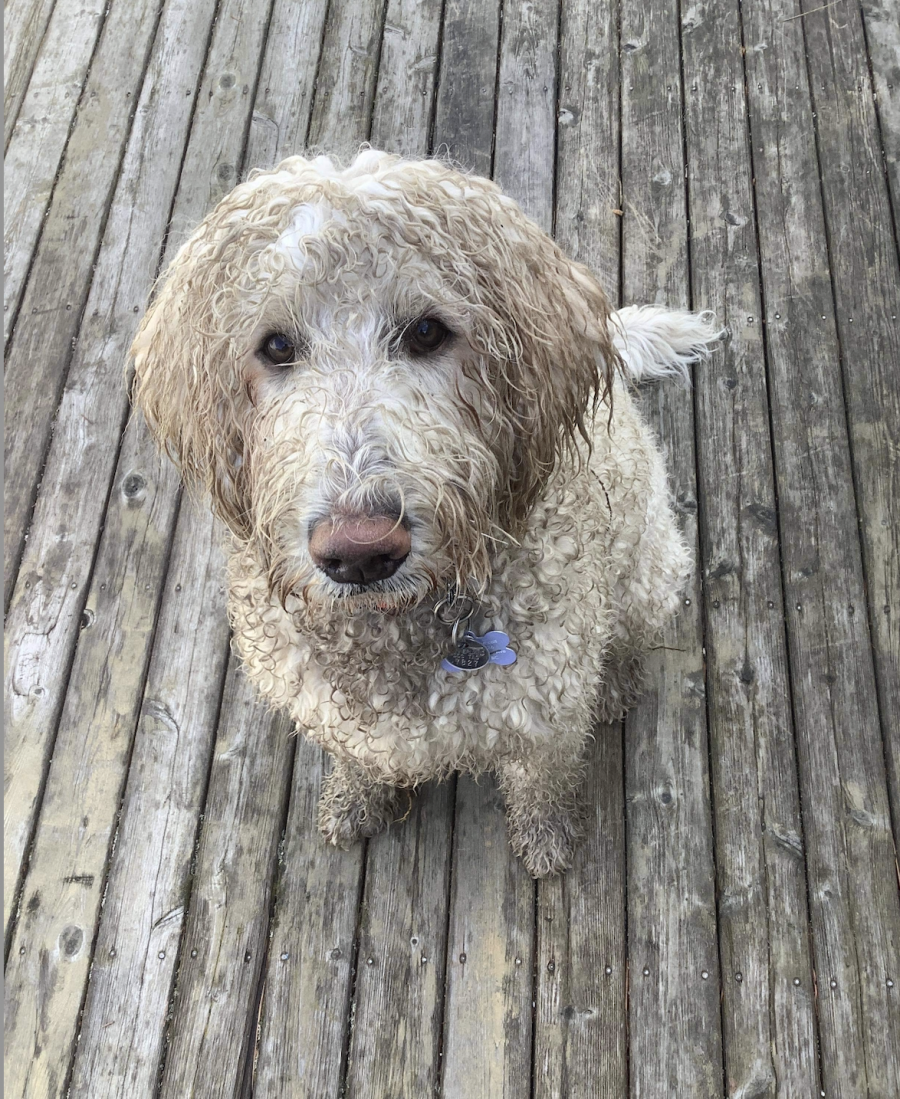 What's your favourite thing about Jesse?

Jesse is 13 months old and a very cool, calm pup. She adapts to anything really well. She doesn’t pick a favourite between my husband and me. Everybody loves Jesse! She loves to greet people and warms up very quickly to anyone. It’s been over 30 yrs since we had a dog and Jesse is our world now. We feel very fortunate.

What is the naughtiest thing Jesse has done?

Got up on her back legs to reach our counter and ate 3/4 of our pizza waiting to go on the bbq. 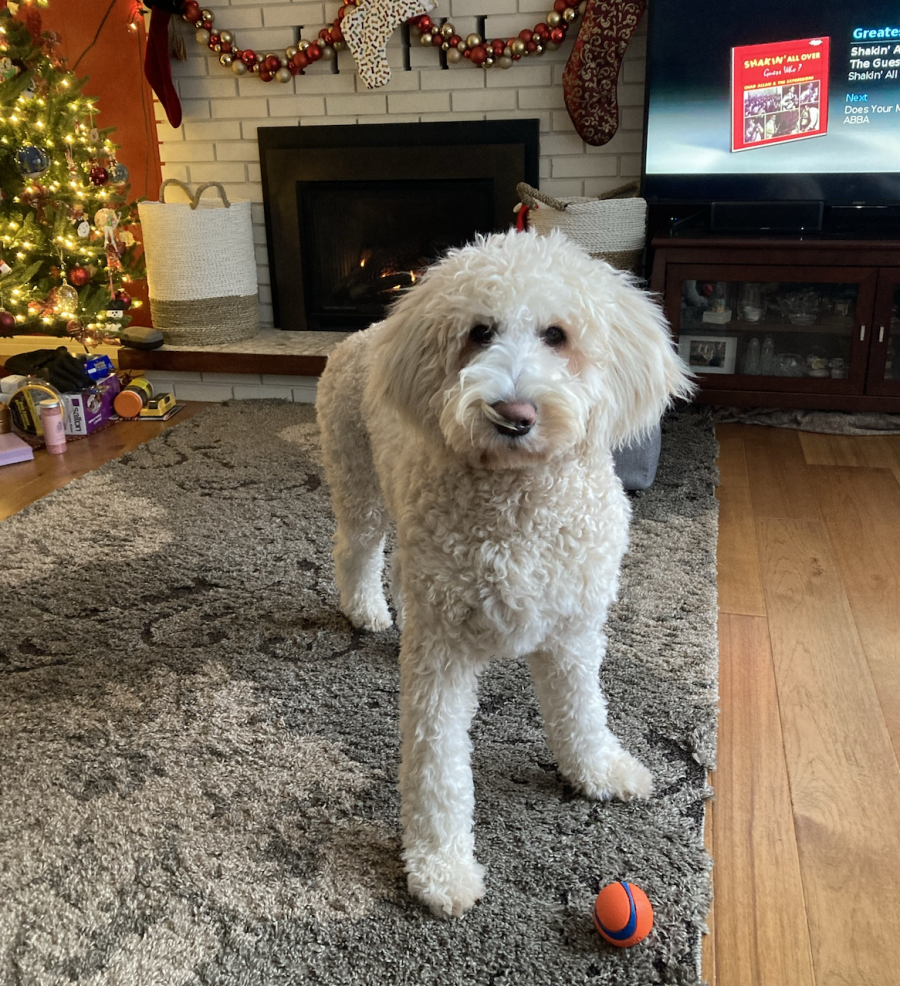 What is Jesse's favourite thing to do?

She has quickly learned how to swim and loves to go in the lake. She also loves hanging out with her girlfriends, Pippa, Luna, Seka and Cassie. She loves to keep active too.

Jesse is a lover, and loves everyone and anyone. She also loves food.

Think your fur baby has the pet-tential to be Kelowna’s next top model? So do we! We want to feature YOUR furry companions on KelownaNow.

For a chance to have your pet featured, fill out the form.

Fill out my online form.