‘A dark day’: BC leaders weigh in on decision to overturn Roe v. Wade

The US Supreme Court's decision to overturn Roe v. Wade this morning has garnered no shortage of passionate reactions.

Now, British Columbian leaders have come out with a joint statement on the ruling, calling it “a dark day for everyone who has fought to protect women’s rights.”

The joint statement from Premier John Horgan, Minister of Finance Selina Robinson and Parliamentary Secretary for Gender Equity Grace Lore certainly did not hold back. 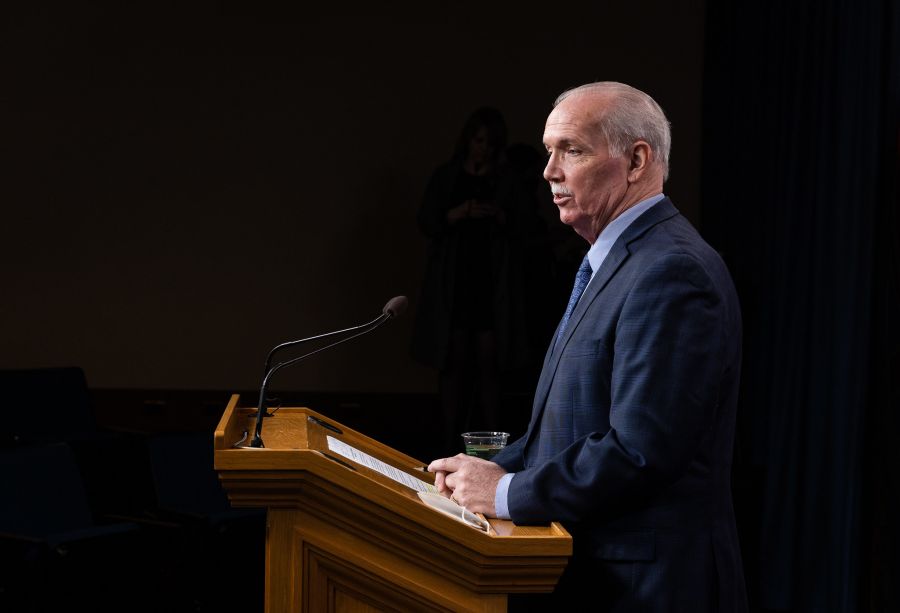 “The injustice of this day will be remembered - and the devastating consequences endured - for generations,” the statement read.

It referred to the US Supreme Court’s decision as a “horrific turning back of the clock” and noted that women in the United States are facing a future where they have less control over their reproductive rights than their mothers and grandmothers.

"The devastating truth is that this decision will not stop abortions - it will simply stop safe ones, especially for women facing additional income and accessibility barriers,” noted the statement.

“Women will pay the price with their lives. To deny a woman's access to a safe abortion is to deny her fundamental health care.”

The statement also said that BC’s government supports women and their rights to make decisions about their own bodies.

It cited universal, no-cost access to medical abortions in BC as of January 2018, but admitted that there is more to do when it comes to improving access in northern and rural areas.

"Today, we grieve alongside all those heartbroken by this news,” the end of the statement said.

“Tomorrow, people across Canada and around the world will organize to fight this most recent violation of women's rights and infringement on their bodies.