‘All the brown kids, you go into that corner’: BC teacher suspended for segregating students

A British Columbia teacher has been suspended for segregating elementary school students based on race.

Diana Marie Lontayao, who has had a licence to teach in the province since 1989, also told the non-white children in her class that they would have to wait to get water.

At one point, she told the students: “All the brown kids, you go into that corner.”

The above occurred on Feb. 15 of this year, when her Campbell River school was celebrating Black History Month.

In response to an announcement over the school’s PA system about Rosemary Brown – Canada’s first black senator – Lontayao asked the children in her gym class if they understood what segregation meant. 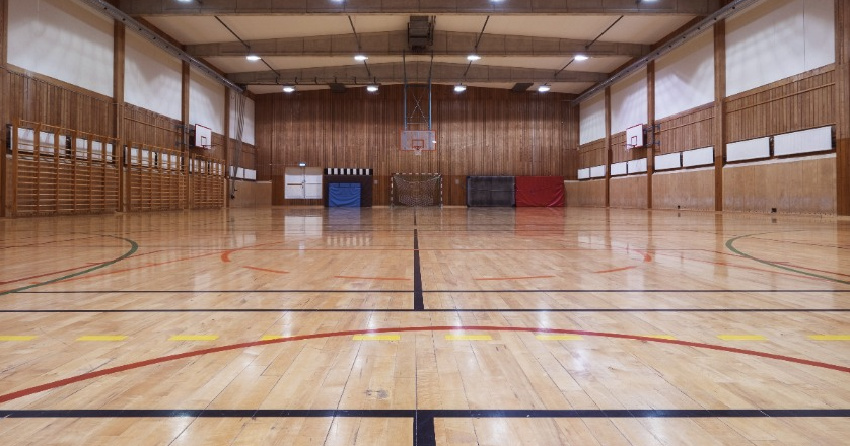 According to a consent agreement signed by Lontayao and the BC Commissioner for Teacher Regulation, Lontayao then decided to oversee a “spontaneous exercise” to demonstrate the nature of segregation.

She told the students to use cones to cordon off a “small corner” of the gym, before directing the “brown kids” to stand there.

Three visible minority students went into the corner as instructed.

Lontayao then gave the non-white group one noodle to play tag with, while the white group were given three noodles.

She told the students that they could only speak and play with members of their own group.

After the kids had been playing for a while, Lontayao told the white students they could get water, but the non-white students were told they had to wait.

“At this point, one of the students (‘Student A’) in the minority group began to cry,” the Commissioner’s report explains.

“Student A briefly left the classroom with the educational assistant. Lontayao then explained to the students how unfair it was that in the past, they would not have been allowed to play together on account of their race, and that it was because of the efforts of people like Rosemary Brown that today they could play and learn together.”

Lontayao then apologized to Student A and brought the exercise to an end.

According to the Commissioner, “more than one student reported being very upset” by the demonstration.

Others failed to understand why it had occurred.

A month later, Lontayao was disciplined and suspended for 20 days by her school district.

She was also told to complete a course on racism and was reassigned from the school.

The Commissioner, meanwhile, suspended Lontayao for one day.

“Lontayao failed to treat student[s] with dignity and respect and did not show sufficient care for their mental and emotional wellbeing,” the report concludes.