The BC Nurses’ Union is looking for a new leader.

A bulletin posted to the BCNU website on Monday announced that Christine Sorenson has resigned from her role as president.

“The BCNU thanks Christine Sorensen for her years of dedication and service to the BCNU,” the bulletin said.

It added that the resignation was due to “personal reasons and to pursue other opportunities.” 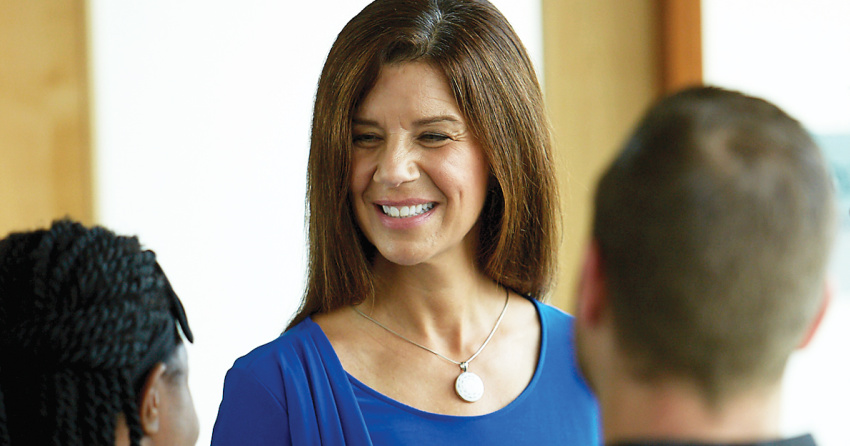 However, the surprising news comes just a week after the BCNU released a statement expressing concern over the mandatory vaccination order being extended to all health-care workers.

“At a time when the union is imploring with health employers to improve staffing levels across this province, we are concerned that the mandatory nature of the vaccination strategy will force members to leave, further exacerbating a staffing shortage that is increasingly unmanageable,” the statement said.

Sorenson has been a registered nurse with Interior Health since 1989 and joined the BCNU as a regional chair in 2010.

In 2012, she became vice-president of the BCNU and assumed the role of president in 2018.