A man in northern BC is now facing multiple charges, including arson, assault, and break and enter after a structure fire on Saturday that put police officers in a dangerous situation.

Police said that officers were sent to a home on Mount Davis Way after a woman reported a man had broken into her home. She alleged that he was armed with an edged weapon and attempted to physically assault her. 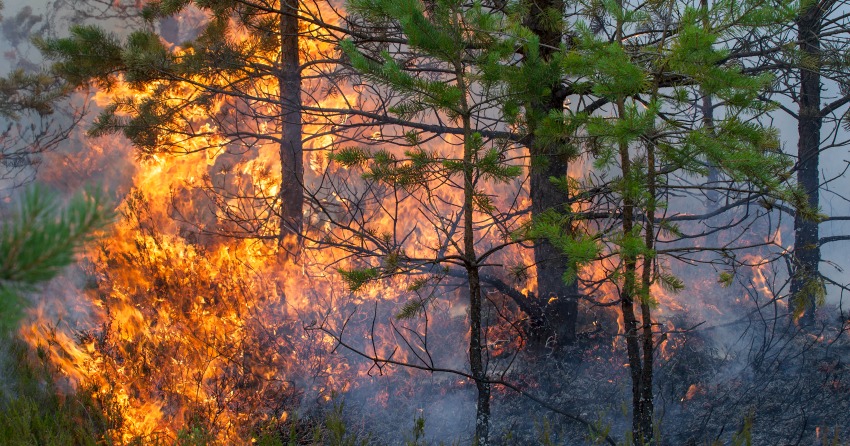 When officers arrived, the suspect ran from the house to a cabin on the same property. Officers said they could hear the man yelling, then heard an explosion. Soon after, they saw smoke coming from the structure.

The suspect then exited the cabin and after a brief struggle with police, managed to break free. He then ran back towards the burning cabin.

Officers considered the man armed, and physically restrained him to prevent him from running into the burning building.

As a result, the police and suspect were trapped between the structure fire and the surrounding brush fire.

The police were forced to flee with the suspect through thick brush as the fire blocked the way out.

Luckily, a nearby resident heard the commotion and was able to help guide the police and the suspect safely out of the woods.

The suspect was immediately assessed medically at the scene by BC Emergency Health Services and later transported to hospital, the RCMP said.

He remains in area hospital undergoing further medical assessments and faces potential charges including arson, assault with a weapon, resisting a peace officer, uttering threats and break and enter.