BC boy, 11, heroically rescues his family from truck after rollover crash

A young boy from Prince George is being hailed as a hero after his actions over the weekend.

Finnley Goddard, 11, was travelling with his parents and his younger brother south of Prince George when their vehicle left Hwy 97, rolled over and ended up on its passenger side. 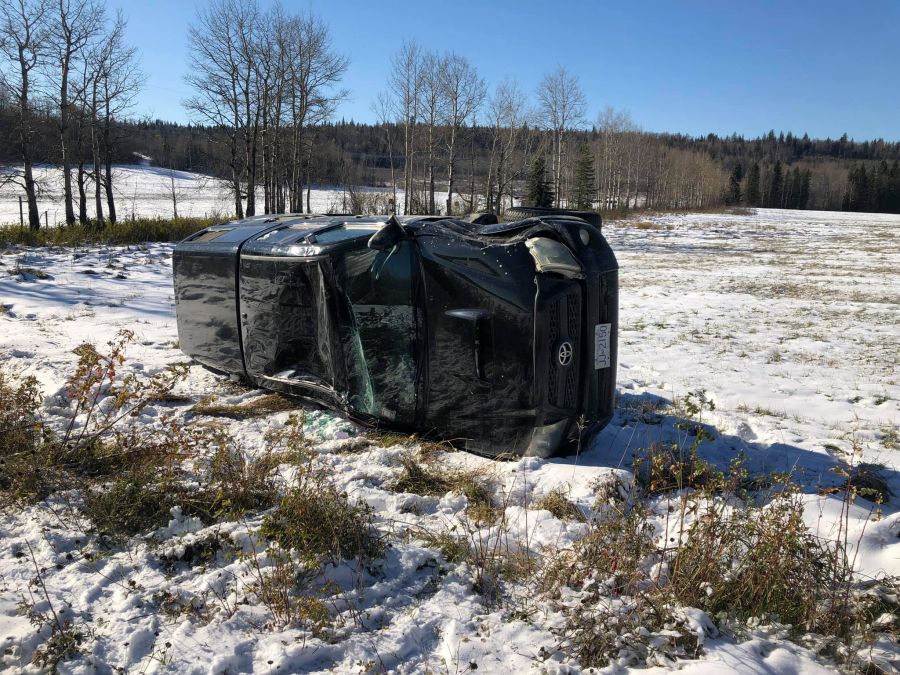 With Finn’s father unable to open the driver’s door open, the 11-year-old sprung into action, as his mom explained in a post to the Hell Yeah Prince George Facebook group.

“Finn unbuckled his brother and assisted him in getting out first,” she said.

“I still don’t know how he pushed open a truck door at that angle, but the brave little guy did. He then managed to open my husband’s door and help to get him out.”

His mother, Kristi Goddard, went on to say that she was in full on panic mode, but her son’s “sweet soft words” snapped her out of it.

“Mom, you can do this, you gotta get out,” Finn said to Kristi. 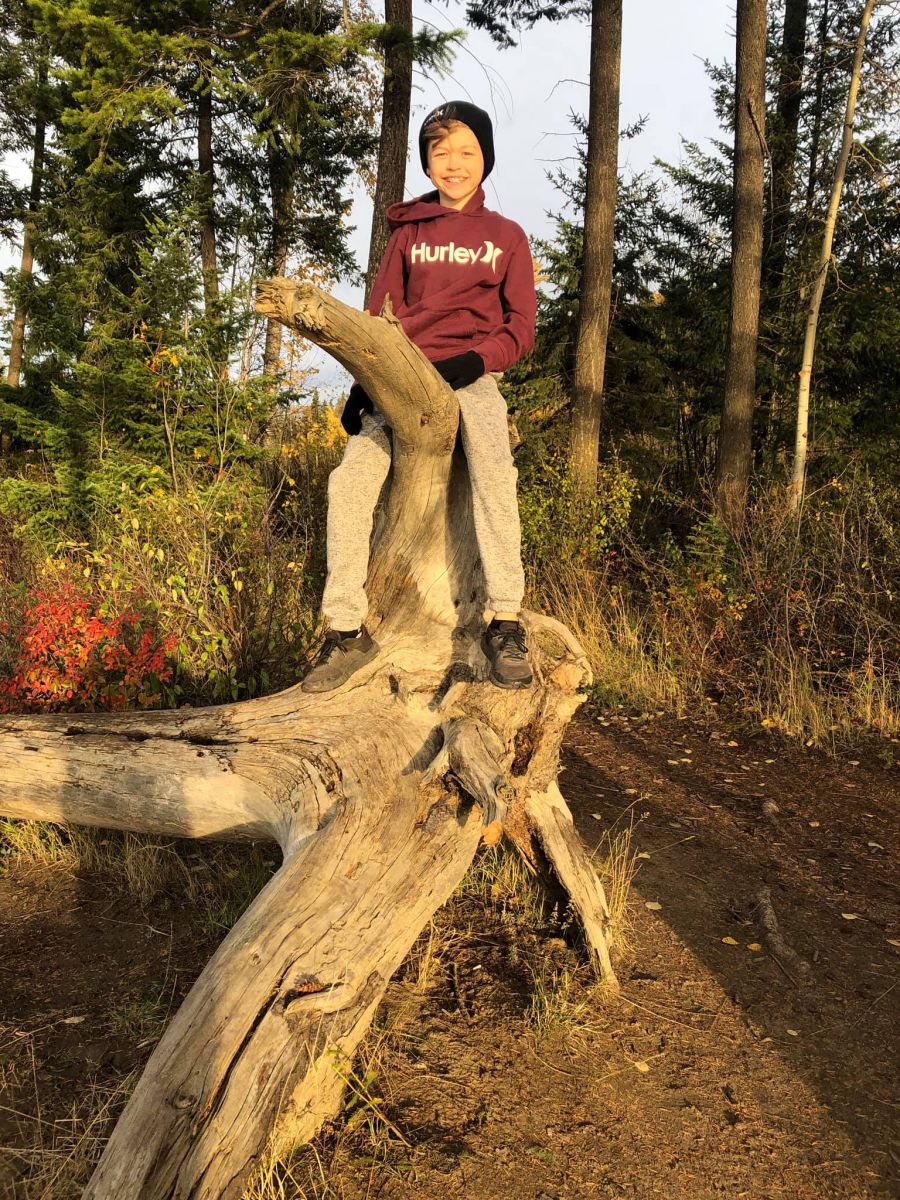 Kristi proudly shared the experience to the Facebook group, saying that Finn was so courageous and calm during what was a very traumatic event.

“If there was a medal of bravery, Finnley has more than earned it for his quick thinking,” she said.

Kristi nominated Finn’s actions for the Prince George Cougars’ weekly spotlight and the team recognized him with a social media post on Monday.

The crew at NC Ron’s Towing also came with their entire fleet of trucks and gifted both Goddard brothers with a number of treats.