British Columbians will get a minimum of five paid sick days per year starting in the new year.

Effective Jan. 1, 2022, all workers covered by the Employment Standards Act, including part-time workers, will be entitled to this time off due to illness annually.

However, the ESA does not cover federally-regulated sectors, self-employed workers and employees in professions and occupations explicitly excluded from the ESA. 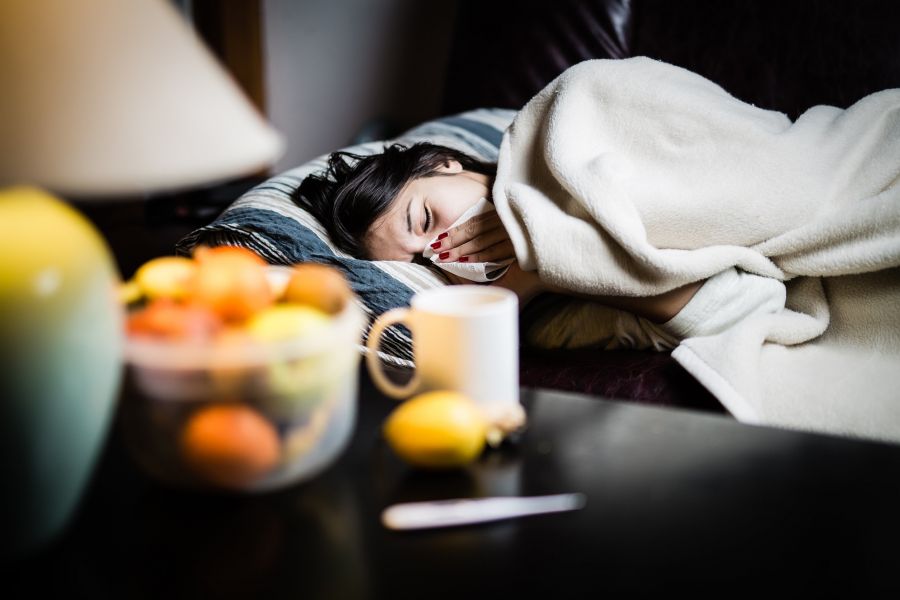 "Beginning in the new year, workers will no longer lose pay for making the responsible choice of taking a sick day," said Premier John Horgan.

BC will become the first province in Canada to legislate a minimum of five paid sick days per year.

Minister of Labour Harry Bains said that in the current labour shortage, workers are looking for additional benefits like paid sick leave and, at this time, half of BC's workforce does not currently have that right.

A change like this, he explained, will help build a resilient workforce in BC regardless of what kind of challenges are faced in the future.

"Many of the people who lack paid sick leave are the same workers we depended on most during the pandemic," noted Bains.

"Lower-wage workers who help us get our groceries, prepare our food at restaurants and make sure we have the services we need deserve a basic protection like paid sick leave."

While the BC Federation of Labour called this announcement a milestone for public health, equity and safe workplaces, the organization said that five days is inadequate.

“Make no mistake, paid sick leave will save lives here in BC. It's going to reduce the spread of disease and ensure healthier workplaces, while cutting healthcare costs and driving down inequality,” said Laird Cronk, BCFED president.

“But we’re disappointed that it’s only half the 10-day standard that science supports and that is the overwhelming preference of British Columbians.”

Cronk promised that the BCFED would continue to fight for the full 10 days of leave, saying that the public health and economic case is clear. 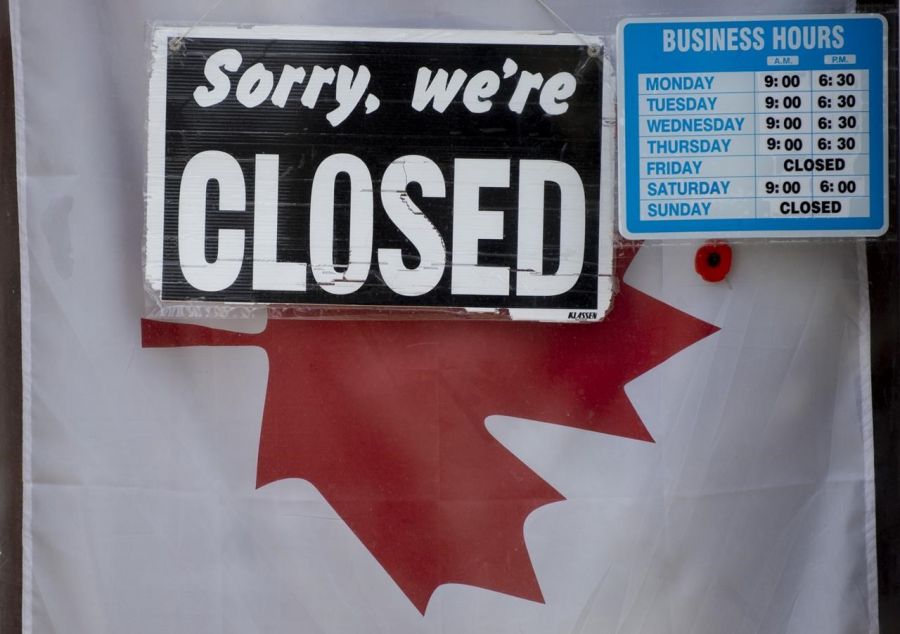 According to the Province, workplace outbreaks during the height of the COVID-19 pandemic led to nearly 200 businesses being shut down in the Fraser Health region alone.

That led to the provincial government introducing three days of paid sick leave in May 2021, which Bains said made a big difference in allowing workers to stay home and get healthy with peace of mind.

It sparked a provincial consultation with workers and employers around BC to gather feedback on three options of paid sick leave - three, five or 10 days.

The Province received more than 60,000 responses from workers and employers, which led to the decision to implement the minimum of five days.

“Not surprisingly, some have called for three days or less, while others have asked for 10 days or more,” Bains explained.

“Five days is a sustainable solution given the challenges faced by many sectors.”

He added that the data gathered through the consultation process advised the Province that people who felt too sick to go to work utilized, on average, less than five sick days per year.

"When we looked at how many actually days workers are utilizing when they are too sick to go to work, 87% of them reported that they utilized five days or less," he cited.

Bains said that other jurisdictions in North American and Europe supported that research as well and claimed that 4.8 sick days per year was the average in those places where sick days were available.