A BC mother wrote a song for wildfire fighters, inspired by her son employed in the BC Wildfire Service, and it is spreading much faster than she anticipated.

Devon Hanley, a musician born in Vancouver but living in Powell River, began writing "Fighting the Fire" last summer while her son was on duty, adding that he continually sent home amazing photos and would tell them "amazing" stories about the people he worked with and the fires he fought.

It was his list of remarkable stories and photos that inspired her to write the song. 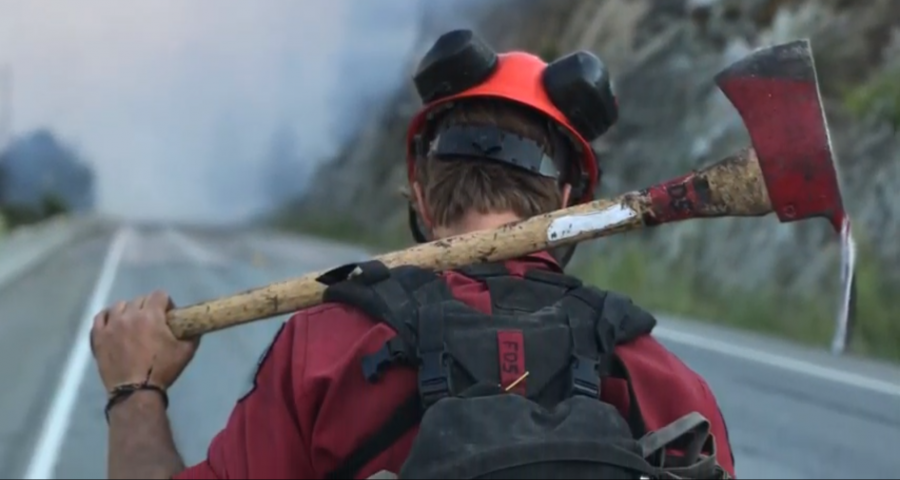 "I just sat down with my guitar in my living room and just almost wrote it like a letter to my son. I was missing him, because he's away for months on end and sometimes I don't know where he is," Hanley explained about her 21-year-old son, James Southcott, who is stationed in Mackenzie as part of a parattack crew.

"One day he phoned, out of the blue, from Mackenzie and said 'Mom, I played your song for my crew today . . . we really liked it! They really liked it.'"

The song may have began as a letter for Hanley's son, but it has since grown wings. Hanley said she began performing the song at certain summer gigs this year where she realized its significance. 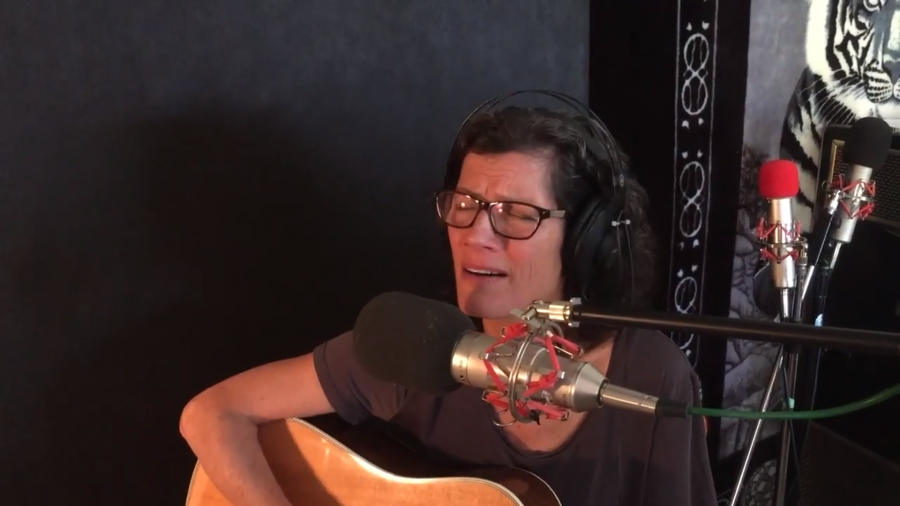 "I noticed that people really enjoyed it and it seemed to touch some people. One time I sang it at a little festival and a mother came rushing up to me and said 'oh my gosh, my son works in the same place your son is working.'"

"I just realized the song would mean a lot to people and that it seemed worthwhile to go into the studio with my friends and fellow musicians and record it."

Hanley did just that. She rounded up friends, and friends of friends, and performed the piece that has caught some attention. Since its release on June 30 "Fighting the Fire," and the accompanying video as edited by Kelly Tatham, has reached just over 3,000 views — Hanley laughed and said that many views is like going 'viral' for her.

"It's doing really well. It's reaching a lot of people . . . I'm thrilled. I never even actually imagined it would go this far," she said. "I think people are so appreciative of the people that are out there fighting wildfires, I think it touches many of us."

"It's really gratifying. It's bringing out all these really wonderful reactions in people, mostly just a lot of gratitude and respect for what they do . . . it's not about me, the writer, and my personal situation — it's more about a bigger picture."