BC nurse suspended after admitting to 'intimate relationship' with former patient

A British Columbia nurse has been suspended for 12 months after she admitted to engaging in an intimate relationship with a “vulnerable” former patient.

Ashley Grittner, from Chilliwack, signed a consent agreement on Sept. 17 with the BC College of Nurses and Midwives (BCCNM) to address her professional misconduct.

In a summary of that agreement released this week, the BCCNM explained Grittner was a case manager for the Chilliwack-area Intensive Case Management program.

“Ms. Grittner engaged in an intimate relationship with the vulnerable former client, approximately two months after the termination of the clinical nurse-client relationship,” the summary explains. 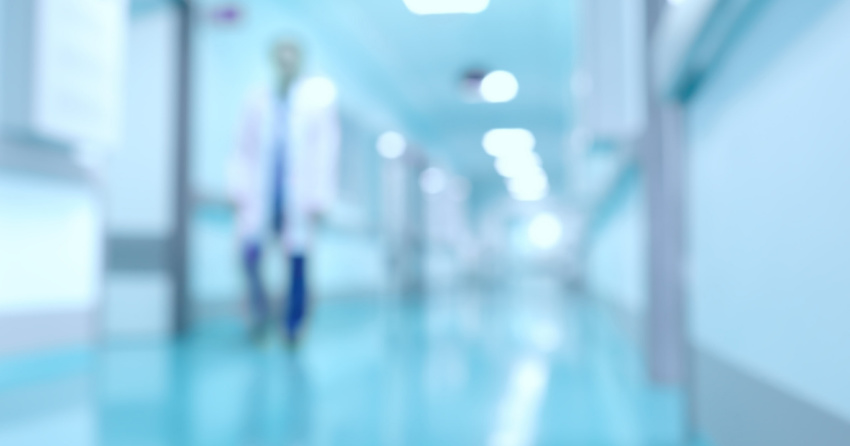 The “violation of professional boundaries” occurred between April 2021 and February 2022, according to the summary.

As a consequence of her misconduct, Grittner agreed to: