A BC teacher was in hot water after inviting a student over for a board game night last year.

According to the latest disciplinary report published by the BC Commission for Teacher Regulation, Edward Joseph Bolanos Dela Luna breached professional boundaries in March of 2019 when he invited an elementary student to come to his boardgame club during spring break. 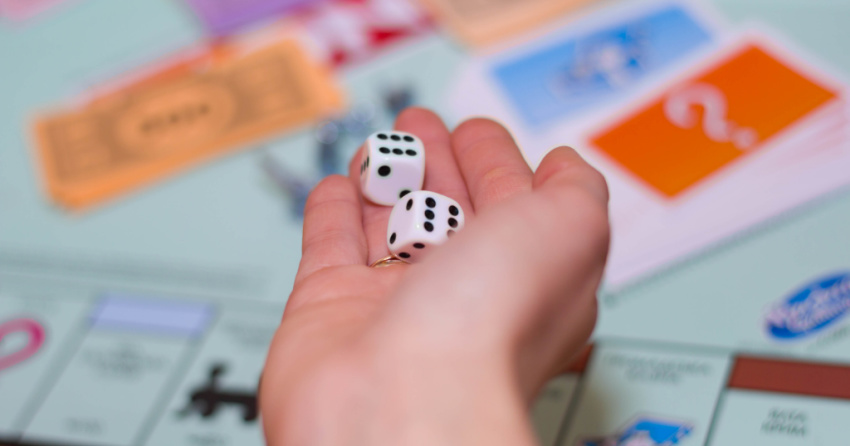 Though the student's mother consented to the invitation, Dela Luna retracted the invitation at the direction of an administrator at the Catholic Independent School of Vancouver Archdiocese, the institution he was employed at. The event, which was being held at the teacher's condominium, was supposedly a reward for the student's academic achievement and improved behaviour.

On April 3, 2019, the district disciplined Dela Luna by issuing him a letter and requiring him to complete the "Reinforcing Respectful Professional Boundaries" course at the Justice Institute of BC. He was also suspended for two days, which occurred on Nov. 24 and 25 of this year.

The report stated that this was not the first time Dela Luna has been disciplined for acting inappropriately with students. It mentioned that his conduct showed a lack of understanding of appropriate professional boundaries.