Black bear destroys BC woman’s car after getting trapped inside

A woman in Trail has learned a hard lesson about leaving garbage in your car overnight.

She said she put a bag of garbage in her trunk on Monday night with the intention of placing it out for pick up the next day, but an unwelcome visitor got to it first.

An adult black bear managed to open the door to the unlocked vehicle, get inside and then trap itself in the car after the door swung shut.

The RCMP was called around 9:50 pm and they arrived on scene to find the trapped animal had already done a considerable amount of damage to the vehicle.

Officers were able to safely open the door with the assistance of a traffic cone and release the bear, which subsequently left the area. 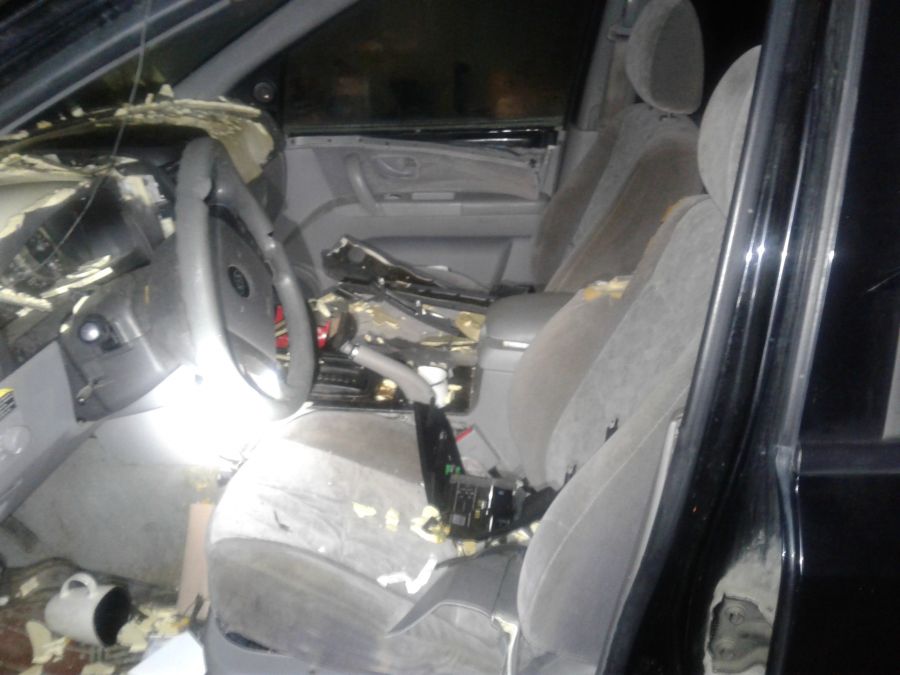 Although the bear got out safely, the car has seen much better days and the RCMP is using this opportunity to strongly advise homeowners not to place garbage inside vehicles as it’s an attractant.

An RCMP release also said that locking the doors to your vehicle is a great way to prevent unwanted visitors, both bears and people, from entering your car uninvited.